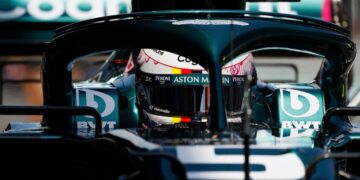 Vettel on first Aston Martin points: ‘We’ve waited for that’

Vettel on first Aston Martin points: ‘We’ve waited for that’ 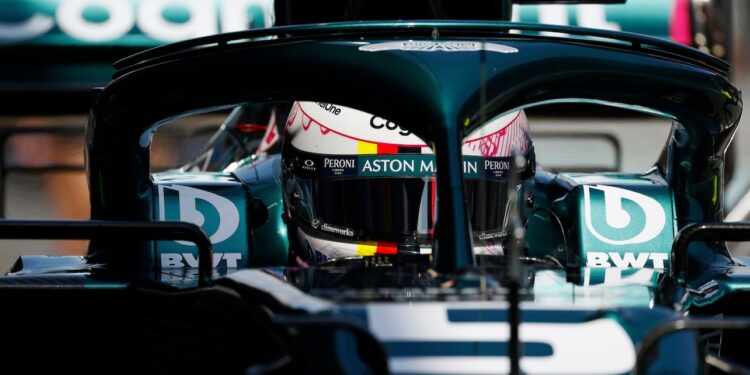 Monaco Grand Prix – After a difficult start with Aston Martin, Vettel was on form in qualifying before providing one of the only moments of on track action during the race.

The four-time world champion took Aston Martin’s best qualifying of the year, securing eighth place on Saturday. With Leclerc falling to make the start, he had already made up a place while sitting in his grid slot but it was good strategy and quick driving which saw him jump Lewis Hamilton and Pierre Gasly at the pit stop.

The German went long on his tyres and managed to put in his best laps prior to his trip to the pits which helped seal the overcut despite a slightly slow stop. Returning to the track, Vettel had already passed Hamilton but rejoined side by side with Gasly, which continued up the hill until the AlphaTauri conceded the position

Gasly on Vettel battle: We could have ended up in the harbour

“I knew around that time [when Hamilton and Gasly had pitted] that it would be crucial to make our race,” Vettel told Sky F1 post-race. “And Chris, my engineer, also told me that ‘head down now is the time’. The tyres weren’t fresh anymore but I was able to still go faster than I had up to that point and a little bit faster on the next lap and that made the difference.

“At the pit stop it was just good enough, we had a little bit of a wait but then it was very, very tight with Pierre coming out and up the hill. I didn’t see him initially, I saw that he was there but didn’t know exactly where and then it was a drag race up the hill and it’s not straight up the hill, I gave him room but eventually he had to back out of it. I also had not that much room, because there’s a lot of pick up offline, plus I’m on fresh tyres and you still have that silicone top on the tyre that you need to get rid of so it was tight but it worked.”

Once there, the Aston Martin driver brought the car safely home to not only take his first points of the season, and the team’s first double point scoring race, but it also meant that his record of only finishing in the top five in Monaco continues.

Vettel, who was also voted as Driver of the Day, said the race was a very good result for the team and hopes to continue the form in Baku in two weeks.

“It was obviously a good day to have both cars in the points, we’ve waited for that, and a very important day for all of us, for the team. Good message also to everyone back in the factory. Monaco always has the potential to be a special race and it came our way this time.

“It’s a long year so I think it was probably a question of time but fifth for sure is a very, very strong result for us. We take the points and hopefully we can be similarly strong in Baku. It’s a street circuit, even though the nature is very different, because it’s very fast with one long straight line but we’ll see what we can do.”