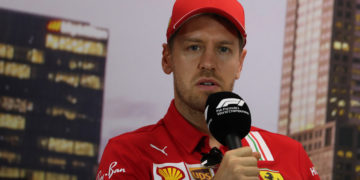 Vettel ‘surprised’ as Ferrari didn’t offer him a contract

Vettel ‘surprised’ as Ferrari didn’t offer him a contract 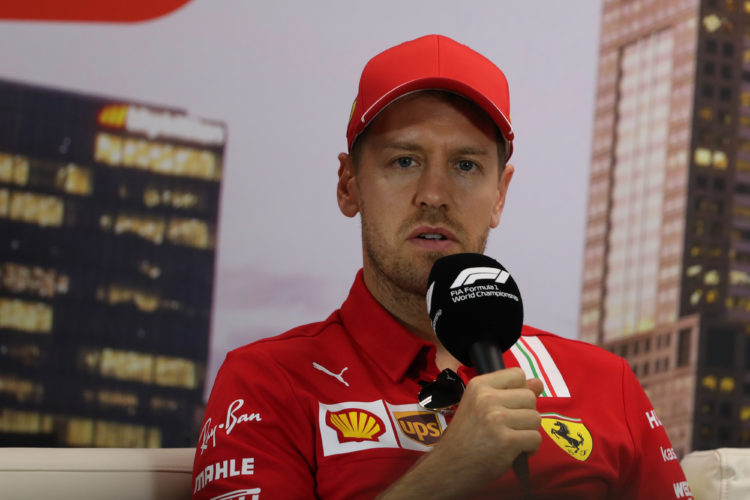 Austrian Grand Prix – Sebastian Vettel says he was left ‘surprised’ as Ferrari opted against offering him a contract beyond 2020.

Sebastian Vettel has admitted that Ferrari didn’t offer him a fresh contract for 2021 and beyond, with his time at the Scuderia coming to a close at the end of this season. He will be replaced by Carlos Sainz next year, with Vettel still without a seat and few options.

Speaking to the press ahead of this weekend’s season opener in Austria, Vettel says he received a phone call from team boss Mattia Binotto at the start of May. Binotto said the team didn’t wish to continue with Vettel beyond his current contract.

Speaking during pre-season testing, Binotto had said that Vettel was the team’s first choice to stay on alongside Charles Leclerc’s long-term signing. Vettel also indicated willingness to continue with the Scuderia, six seasons into his tenure at the team. However, when the announcement was made that Ferrari would replace Vettel, the official stance was that the two parties ‘no longer shared the same short or long term goals’.

Vettel was asked about his backup plans for 2021, should he fail to find a seat in Formula 1. There is potential seats available at Mercedes and Red Bull Racing, however unlikely, and Vettel says he’s currently trying to figure out what’s best for him.

“Obviously I want to make sure I make the right decision for myself and my future.” he said. “I think I have a very competitive nature, I have achieved a lot in the sport, I’m motivated and willing to achieve more.”

“To do so I need the right package and the right people around me so that’s what I’m looking out for at the moment, if the right opportunity should arise then it is quite clear. If that’s not the case then I’ll probably have to look out for something else.”

While other drivers, like Kimi Raikkonen and Michael Schumacher, have left F1 in the past and returned later, Vettel says he’s unlikely to take a sabbatical. He says if he leaves, it’ll probably be for good: “I don’t know, if the right thing comes together and comes up and I’m willing to continue, then I feel I have much more to give. If that’s not the case and doesn’t come together then as I said probably time to do something else.”

“But I am of the conviction that if you are prepared to let’s say shut the door then you should be prepared to shut that door, and not shut it expecting it to open again. You have to be aware of the decision you are making at the time and that’s also why I’m not rushing into anything, the next weeks and months will be probably bringing some more clarity.”