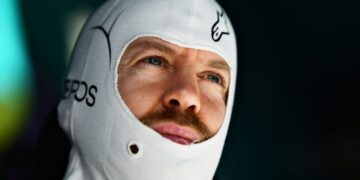 Vettel to return for Australian GP

Vettel to return for Australian GP 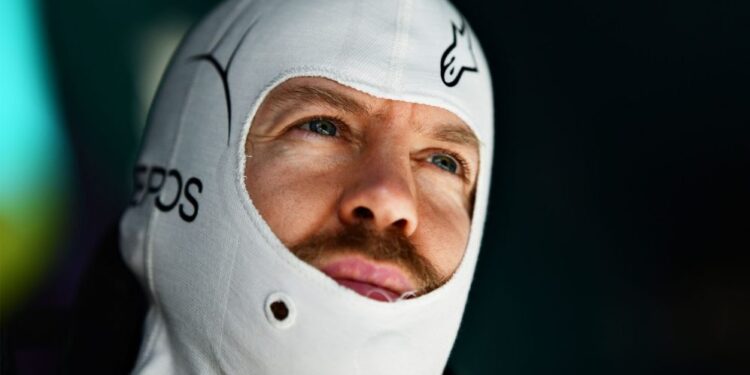 Sebastian Vettel to return to racing from Australia –

Four-time F1 World Champion Sebastian Vettel will return to the F1 grid this weekend, after recovering from Covid-19 and missing the first two races of the season. His absences saw him miss a race for the first time in 15 years, having taken part in every race weekend since the 2007 European Grand Prix.

Super-sub Nico Hulkenberg took over race duties for Vettel for both Bahrain and Saudi Arabia, receiving the call on the Thursday of the Bahrain Grand Prix that he would be competing in Free Practice the following morning. Hulkenberg struggled to extract pace from his AMR22 across both race weekends however, finishing 17th in Bahrain and 12th in Saudi Arabia.

Vettel will be looking to start his season on a positive note, and help drive Aston Martin to a more competitive showing than in the first two races.

In a short statement released via Twitter Aston Martin said: “We are pleased to confirm that Sebastian Vettel is now fit to race and will therefore line up alongside Lance Stroll in Melbourne to kick off his 2022F1 season at the Australian Grand Prix”

TEAM UPDATE: We are pleased to confirm that Sebastian Vettel is now fit to race and will therefore line up alongside @lance_stroll in Melbourne to kick off his 2022 @F1 season at the @ausgrandprix. 💚#F1 #AusGP pic.twitter.com/LrFqaHyQ8W

Australia has traditionally been a strong hunting ground for Vettel, winning two out of the three races held at Albert Park before its temporary cancellation due to the Covid-10 pandemic.  The German will be hoping for an improved team performance at Albert Park, as Aston Martin finished in the last two positions of the classified finishers in Jeddah.

Speaking at the Bahrain pre-season test prior to his positive Covid-19 result, Vettel highlighted the challenges of driving the AMR22: “The car wants to be driven in a different way. I am playing with driving styles and what I can do” he said.  “Equally we are playing with the car, we are trying to sort some problems that we have, some of the challenges that we’ve faced, find solutions.

“There is still a lot to do,” he added, “everybody is flat-out and there is still a very, very steep and high mountain to climb… but it’s fun, I think the challenge is fun and the belief is there that one day we will reach that peak.”

Aston Martin are currently ninth in the Constructor’s championship, having scored no points in Bahrain or Saudi Arabia.