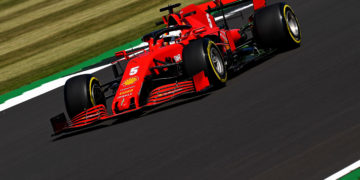 Vettel’s day marred by constant issues with his Ferrari

Vettel’s day marred by constant issues with his Ferrari 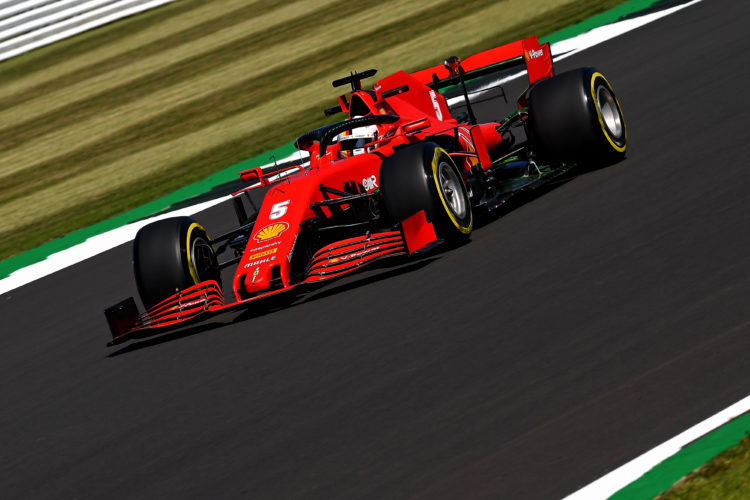 British Grand Prix – Ferrari’s Sebastian Vettel had hardly any track time on Friday, due to continuous problems with his SF1000 that kept him in the garage.

Vettel was largely absent from most of Friday’s action. He missed the entirety of the first practice session in the morning, due to Ferrari discovering an intercooler issue on his car as the session began. The problem couldn’t be fixed in time to get him out on track, with the team aiming to get him out for the afternoon.

Vettel was able to take to the track at the start of FP2, but quickly had to return to the pits as he reported something loose moving around his cockpit in the pedal area. TV footage showed him rummaging around in the area, but nothing was removed. Ferrari then took the ‘precautionary’ measure of changing out his pedal box, suggesting that the issue was actually a loose mounting on the original pedals.

He was able to get back out but only completed a total of 25 laps over the course of the day, finishing in P18 as he fluffed his only chance at a qualifying lap.

“It was a disjointed day and a shame to lose the morning session.” said Vettel afterwards. “Then in the afternoon, there was an issue with the brake pedal and that cost us some time so it was a bit difficult to get into a rhythm. All the same, even though we didn’t do many laps, we learned a little bit that will be useful to help us improve the car for tomorrow and then we can see where we are. The track should be cooler tomorrow and we should also have a better day.”

Charles Leclerc had a stronger day, ending up in P4 and 0.3 away from the front at the end of FP2. He was heard on the radio complaining about the car being difficult to drive, and said afterwards he feels the race pace of the car simply isn’t there: “It has been a reasonably good day as far as quali performance is concerned, but our race pace seems to be less strong. In the long run the car was extremely hard to drive, balance wasn’t great and it was difficult not to make mistakes.”

“Tomorrow and on Sunday, the temperature is going to be quite different and I believe we can still change quite a lot of things to see how to gain some race pace, probably by sacrificing some quali pace.”