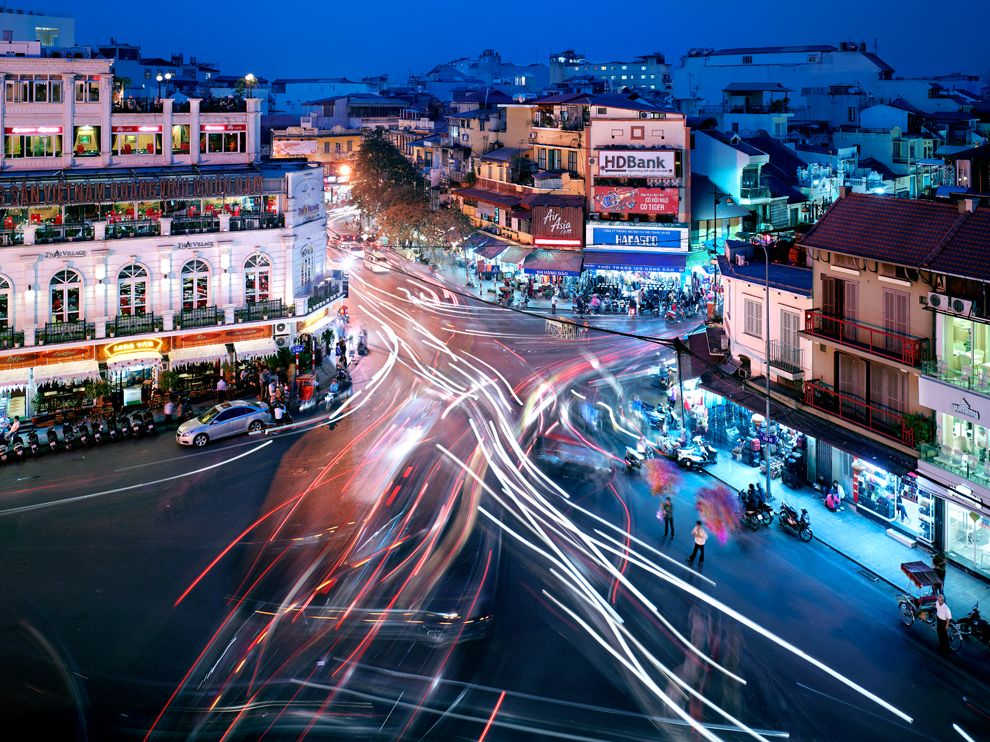 Vietnam added to F1 calendar for 2020

Vietnam added to F1 calendar for 2020

Formula 1 will race in the Vietnamese capital city Hanoi in April 2020, with a multi-year deal having been announced.

There have been rumours circulating for months that F1 was looking into hosting a race in Hanoi and, on Wednesday, confirmation came that a race is now planned in the Vietnamese capital, with the inaugural event scheduled for April 2020.

This is likely to be in the slot currently occupied by Azerbaijan, who have been renegotiating their contract for after their current deal expires and want to return to a June slow like they have for their first two years.

The Vietnamese Grand Prix is the first race to be added to the calendar since the takeover of Formula 1 by Liberty Media, and adds to the existing Asian races in Singapore, China & Japan. However, Malaysia, Korea & India have all fallen by the wayside in recent years, with Malaysia hosting its last race in 2017.

The Vietnam circuit has been designed by Formula 1’s in-house Motosport team, as opposed to Bernie Ecclestone’s favoured Herman Tilke, and is set to be a fast blast around the central streets of Hanoi. The deal has been agreed with local promoter Vingroup, with a multi-year deal in place.

More details will be announced at a ceremony later when F1 CEO Chase Carey meets with governing officials from Hanoi and Vingroup at the Hanoi Citadel.

“We are delighted to announce that Hanoi will host a Formula 1 Grand Prix.” said Carey ahead of the ceremony.

“Since we became involved in this sport in 2017, we have talked about developing new destination cities to broaden the appeal of Formula 1 and the Vietnamese Grand Prix is a realisation of that ambition. We are thrilled to be here in Hanoi, one of the most exciting cities in the world right now with such a rich history and an incredible future ahead of it. This is the perfect formula for Grand Prix racing and I look forward to this becoming a real highlight of the F1 calendar.”

“Our Motosport team, working in collaboration with the City of Hanoi and promoter Vingroup, has worked to enable a circuit that will not only test the drivers but also ensure that our fans enjoy the racing spectacle. We are really looking forward to seeing Formula 1 cars speeding around the streets of this fantastic city from 2020.”

F1 is excited to announce we will be racing in Vietnam in 2020!#VietnamGP 🇻🇳 pic.twitter.com/xeQmJSmEof