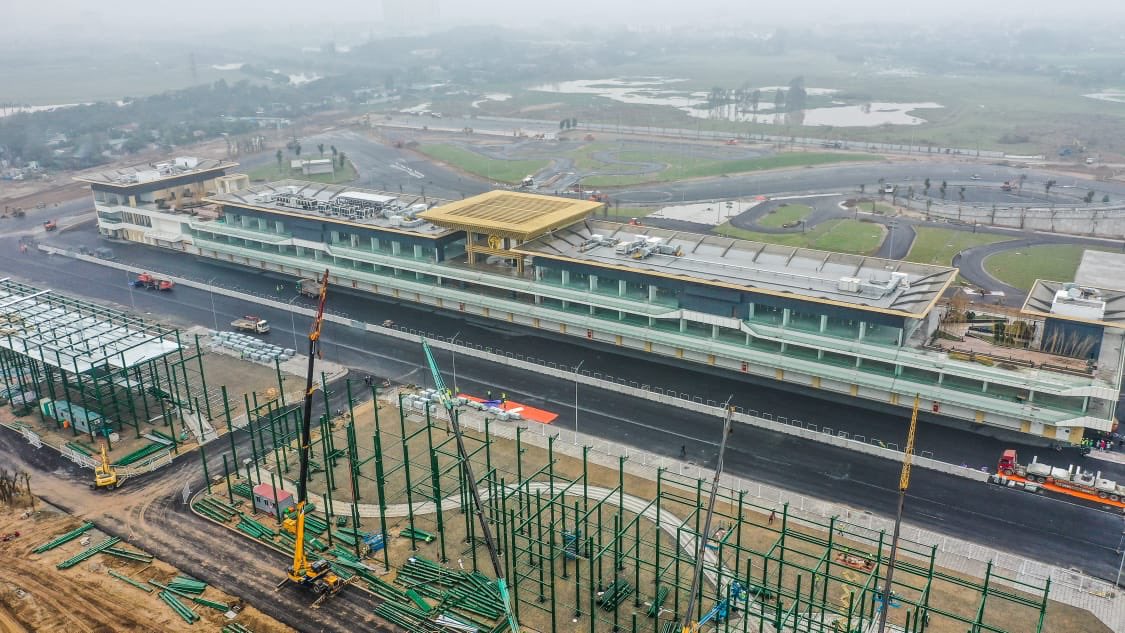 The Vietnam Grand Prix is now under threat, as the Vietnamese government has shut its borders to visitors from several countries, including Japan and Italy.

The inaugural Vietnam Grand Prix, scheduled to be held on April 5th in Hanoi, looks increasingly under threat of postponement or cancellation.

This is after the Vietnamese Prime Minister Nguyen Xuan Phuc asked the Foreign Affairs Ministry to apply a policy of closed borders to visitors from South Korea, Japan, Italy, Iran and ‘all other countries and territories with reported cases of the coronavirus Covid-19.

On Tuesday, the Vietnam International Challenge, a badminton Olympic qualifying event, was postponed until June in light of the virus outbreak.

While the official line right now is that the Vietnam race is to go ahead without any foreseen issues , a community near Hanoi has already been placed under quarantine , while the new ruling is set to have major implications for Formula 1 logistics.

With travel bans set to be enforced on Italian citizens after the number of casualties in Northern Italy reached 11 at the time of writing, this would prevent travel to Vietnam for personnel from Ferrari, Alpha Tauri and Pirelli, amongst many others, with the Japanese travel ban set to affect the likes of Honda.

According to Vietnamese media, the policy is that ‘those who have to enter Vietnam for state affairs or exclusive matters, the government requests them to follow the nation’s health declaration procedure and stay in quarantine for 14 days.’

Citizens of countries stricken by Covid-19, even from areas free of the epidemic, will have to submit a health declaration and submit to further procedures deemed necessary when entering Vietnam.

Bahrain has also seen an increase in numbers of confirmed cases, rising to 23 on Tuesday, while Barcelona now has a confirmed case after a woman from Catalonia was diagnosed with the coronavirus after returning from Northern Italy.

With the Chinese Grand Prix in Shanghai already postponed, it appears increasingly likely that at least one Grand Prix on the 2020 F1 calendar will be cancelled outright.