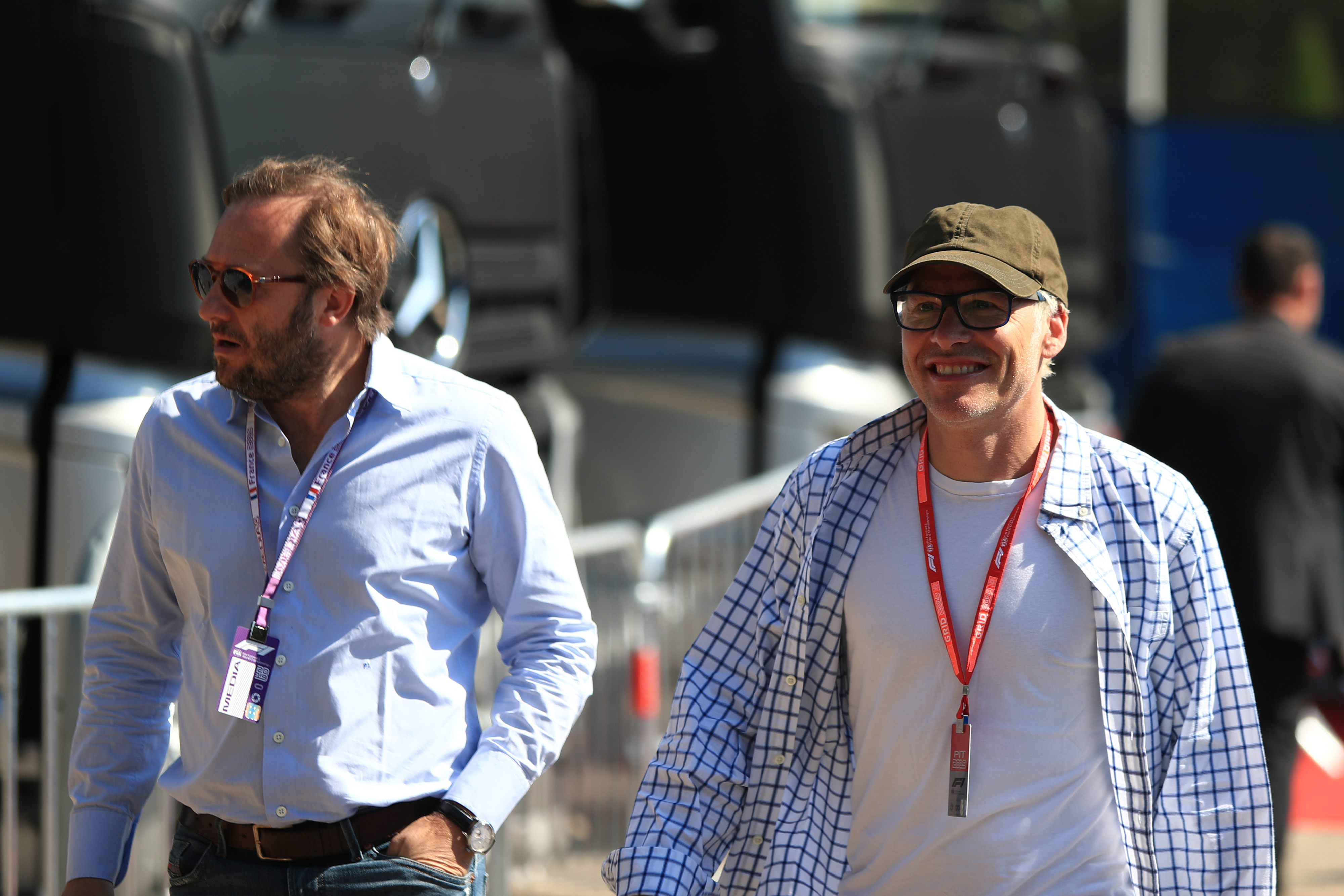 Jacques Villeneuve, the 1997 Formula 1 World Champion, has criticised Charles Leclerc’s approach to 2019, saying that he thinks it cost Sebastian Vettel and Ferrari any chance of challenging for a World Championship.

Ferrari allowed both of their drivers to race as equals in 2019, resulting in neither being able to challenge properly for the title. Arguably, this didn’t apply as much at Mercedes and Red Bull, where Lewis Hamilton and Max Verstappen enjoyed some priority, if not complete preference, over their respective teammates.

Villeneuve, writing in his column for Formula1.nl, said he thinks Leclerc should have been forced into a learning role alongside his World Champion teammate rather than forcing Vettel to battle his teammate as well as championship rivals.

“Ferrari fell apart this year.” Villeneuve said. “A lot depends on your two drivers and the chemistry in the team was just not in balance. Ferrari never said to Leclerc: “It’s your first year with us, your second year in F1. Relax and learn from Vettel. Then the team would have moved further forward than now.”

“Instead, from the first race, Leclerc had the charisma of: “I’m going to show that I’m the boss and that Vettel is passé. I am the future.”

Speaking about the media’s criticism of Vettel’s driving in late 2018 and early 2019, which was littered with prominent errors, Villeneuve said the internal pressure of the fans and media weighing in behind Leclerc hurt Vettel: “There was a wave among the fans that ‘Leclerc is coming to save us’ and the media went along with it. I think that hurt Vettel. A similar situation as with Ricciardo at the time at Red Bull.”

“That didn’t help Ferrari. But Leclerc simply wasn’t ready for that role. This year he drove for pole positions and sometimes for victories, but not for the championship. So this whole situation has damaged Ferrari.”

“I don’t know what Mattia Binotto can do about that. I don’t know the agreements. In the days of Irvine and Barrichello, this was simply established.”