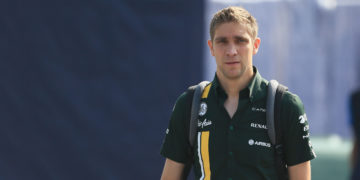 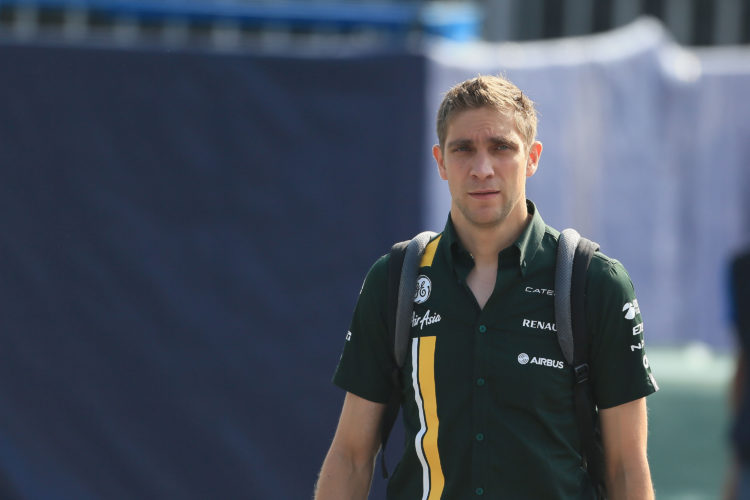 With Formula 1 initiating a formal pre-race anti-racism ceremony ahead of each race in 2020, Vitaly Petrov has weighed in to say he doesn’t understand why.

Speaking ahead of this weekend’s race at the Sochi Autodrom in Russia, Petrov gave an interview to Championat, in which he said he considered the kneeling and ceremony to be ‘superfluous’

“For me, a Black Lives Matter t-shirt is superfluous, as is calling on everyone to kneel,” Petrov said. “That is a personal matter for every adult.”

“I don’t understand the kneeling because, according to our traditions, a man kneels only in two cases – in a place of worship before God and when you propose to your future wife.”

“You can speak out on your social networks, you can give interviews, you can create some kind of social movement, you can contact the government. But for Formula 1 itself to call on everyone… I think half of the fans didn’t understand.”

F1 introduced a #WeRaceAsOne initiative this year, with the aim being the normalisation of diversification. This is aimed at making people from diverse backgrounds feel safe within the sport, with a rainbow logo being used to indicate the inclusivity of everyone regardless of colour, gender, orientation or background.

“What if one of the drivers comes out as gay?” asks Petrov. “Will they go out with a rainbow flag and urge everyone else to become gay or something?

“There are a lot of examples. I don’t think the FIA will allow such actions to continue.”

Petrov says that the issues being raised by the anti-racism message don’t apply to Russia, saying: “In Russia, there is a different mentality. We do not have the problem that Hamilton is talking about.”

“There should be respect for every person. But I think that then everything needs to be thought out more globally, to create some kind of funds.”