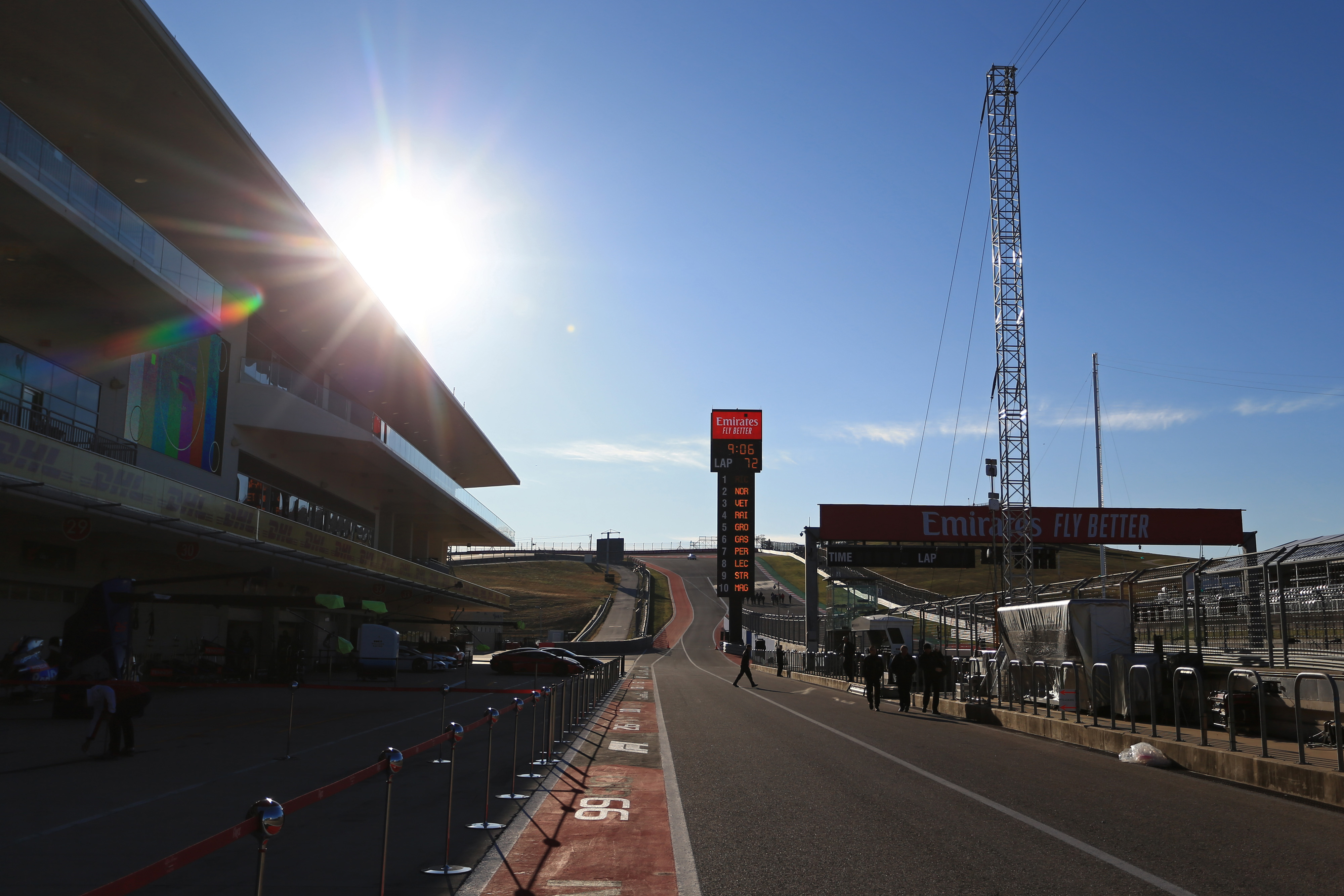 W Series will host its last two races of 2020 as part of the Formula 1 support programme at the Mexican and United States Grands Prix.

W Series will host two races outside of Europe this season. Having successfully held its inaugural year in 2019, the single-seater spec series for female racing drivers expands its horizons for 2020 by linking up with Formula 1 for two rounds.

These races will be the last two in the W Series calendar for 2020, meaning one of them should be playing host to the championship decider.

“We are delighted to welcome W Series to two such spectacular events of the 2020 FIA Formula 1 World Championship such as those in Austin and Mexico City.” said F1’s Managing Director Ross Brawn.

“In just one year, W Series has contributed significantly to increasing interest in the topic of diversity and inclusion in motorsport. We are convinced that our sport must offer equal opportunities for men and women to compete together – it is no coincidence that improving the diversity of the F1 grid by supporting and promoting driver talent from under-represented backgrounds is one of our strategic objectives.”

“The ability for the great crowds who traditionally attend the Austin and Mexico City Grands Prix to see these talented female drivers up close will definitely further raise the awareness of the importance of inclusion and diversity in motorsport.”

W Series will also have a new commentator for 2020, having signed Formula 2 official commentator Alex Jacques for the eight rounds which are as scheduled:

With W Series’ inaugural Champion Jamie Chadwick finding a home as a development driver at Williams, the all-female racing series becomes ever more credible this season as it will also now count towards points accumulation for an FIA Superlicence for drivers.

“We at W Series are absolutely delighted that, in only our second season, our championship has been welcomed by Formula 1, and we’re utterly thrilled that the final two races of the 2020 W Series season will therefore take place as part of the Formula 1 platform.” said W Series’ CEO Catherine Bond Muir.

“Our two all-new races will follow six races on the DTM platform, making a very varied, extremely exciting and truly international eight-race championship, in eight countries across the globe. I’m particularly pleased that W Series will now stage races outside Europe, and the USA and Mexico are of course both very important new territories for us.”

“A lot of work has gone into stitching the W Series / Formula 1 deal together, but above all I want to thank W Series’ drivers, the brave and talented young women who captured the imagination of the sporting world last summer. Mark my words: they’ll do so again this year, from May to October, all over the world.”