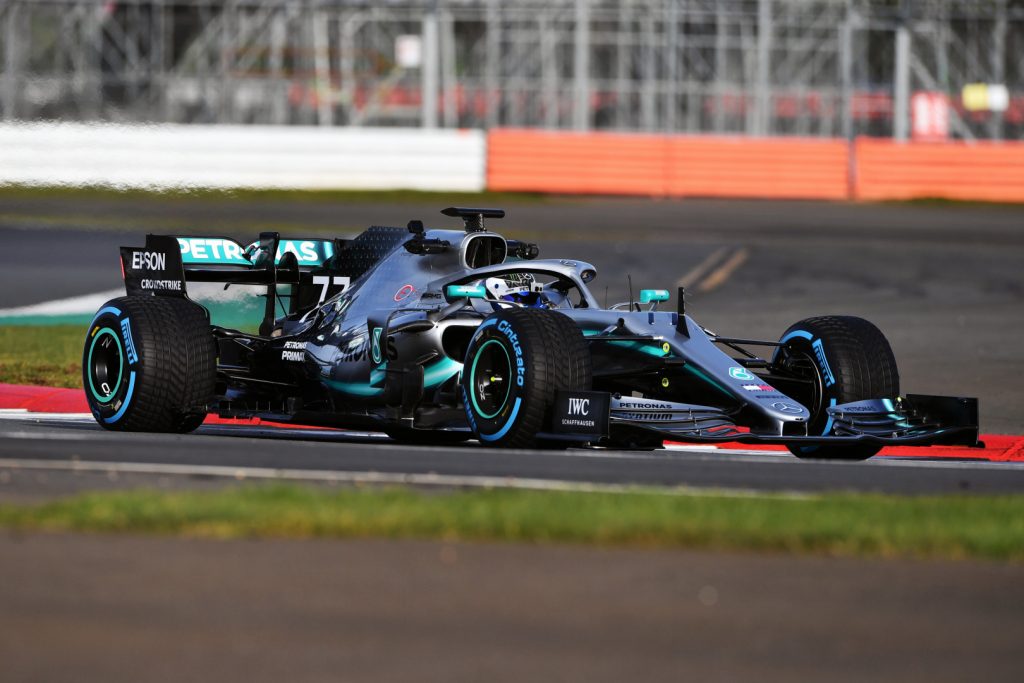 Mercedes are launching their 2020 F1 car, the W11, at Silverstone on Friday. Join Toto Wolff, Lewis Hamilton and Valtteri Bottas ahead of the shakedown.

Mercedes officially launch their new car for 2020, the W11, at the Silverstone circuit on Friday.

Both Valtteri Bottas and Lewis Hamilton will get the chance to drive the car for a total permitted distance of 100 kilometres in total, as the team use up one of their two permitted filming days for the year to perform the shakedown and systems check of the new car.

Ahead of the shakedown, both drivers will join team boss Toto Wolff at 9.30am GMT for a press conference which will be streamed live on Mercedes’ social media channels. You can also tune in via the livestream below. The team will also be showing the first look at the physical car, following the team releasing studio renders of the car on Friday morning.

Bottas will take the wheel for the morning, with Hamilton taking over in the afternoon.

Merc aren’t the only team to have chosen the shakedown route ahead of pre-season testing. Red Bull Racing chose to launch their new RB16 by having Max Verstappen drive the car for their filming day at Silverstone on Wednesday, while Alfa Romeo are also having a shakedown at Fiorano on Friday with Kimi Raikkonen at the wheel.

To see the initial pictures of the new Mercedes W11, click here to see our photo gallery – this will be updated throughout the day as more images arrive. Video footage of the day’s action will go online this evening, which we’ll share with you the instant we have it.