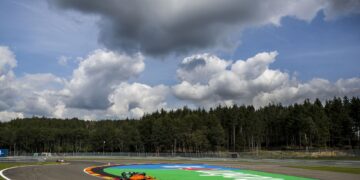 Where and when can I watch the Belgian Grand Prix?

Where and when can I watch the Belgian Grand Prix? 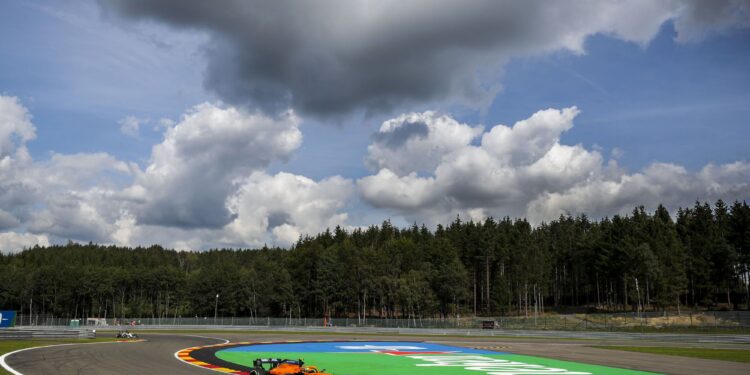 Drivers and teams in F1 are required to take a break during this three week period as factories close down and personnel take a well deserved break in an ever increasingly packed F1 calendar.

We restart the season on the tail-end of a dramatic Hungarian Grand Prix which saw F1 crown a brand new winner in Alpine’s Esteban Ocon. The Frenchman fought off strong opposition from Aston Martin’s Sebastian Vettel who would finish the race in second place.

The German would ultimately get disqualified from the race due to his AMR01 not having enough fuel left at the end of the race to provide a sample. Any chance of an appeal was overturned by the FIA due to lack of new evidence.

It was a difficult race for both championship contenders with Mercedes driver Lewis Hamilton able to claw himself back up through the field to third place, and Red Bull’s Max Verstappen crossing the line in tenth. Both drivers were promoted an extra place due to Vettel’s disqualification.

Hamilton now leads Verstappen in the drivers championship by eight points and this titanic battle looks set to rage on for the rest of the season.

Mercedes’ Valtteri Bottas won’t have the best starting position for the Grand Prix with the Finn receiving a five-place grid penalty for causing a collision at the start of the rain affected Hungarian Grand Prix. Bottas missed his braking point and slammed into the back of McLaren’s Lando Norris causing Verstappen and fellow Red Bull driver Sergio Perez to get caught up in the melee and retire.

Here are all the times you need for this weekends’ action.

The race will be broadcast on Sky Sports F1 in the UK and Ireland with Channel 4 showing highlights later in the day.