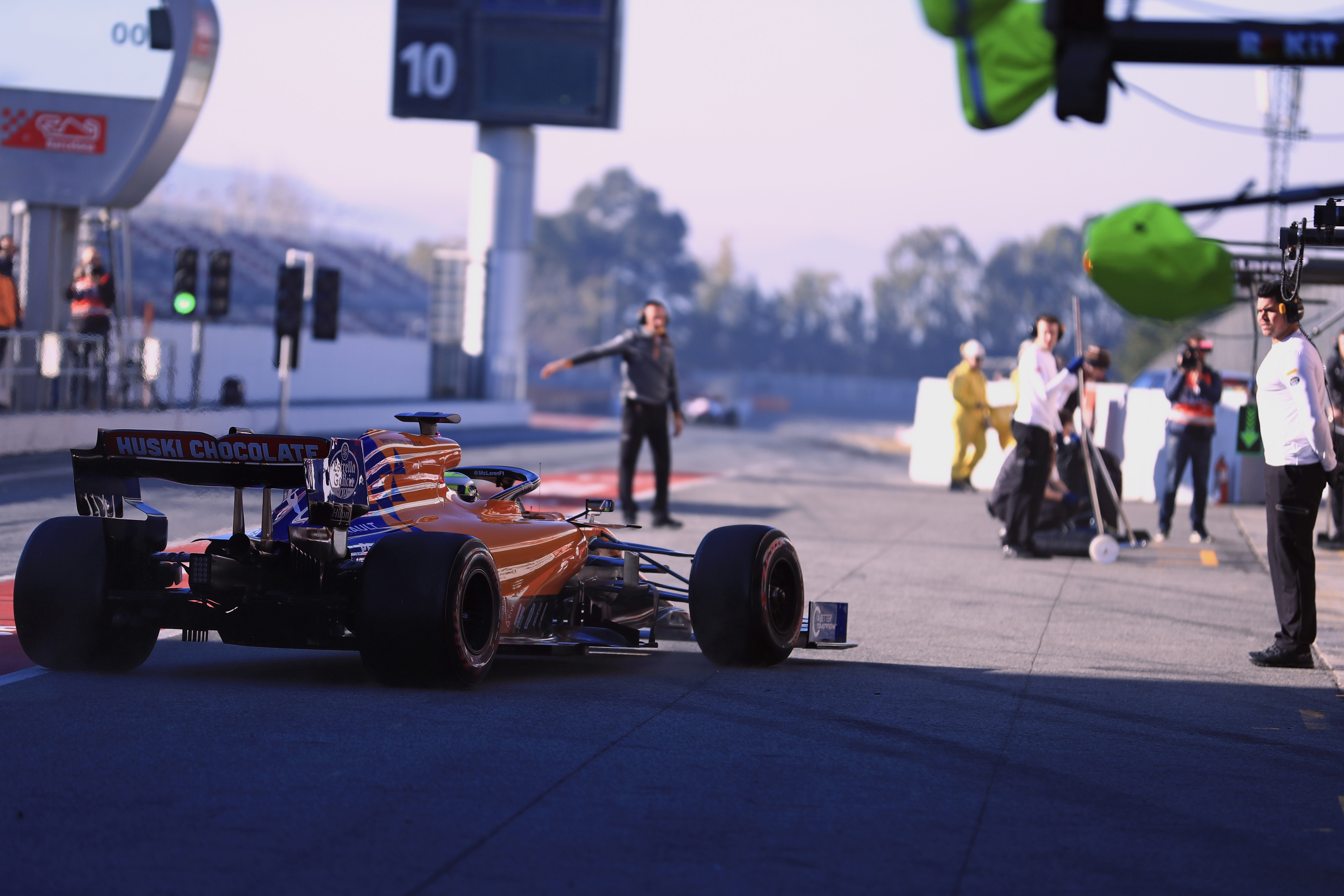 Testing – Here’s the latest driver schedule for the first pre-season test of 2020, at Circuit de Catalunya-Barcelona from the 19th to 21st of February.

Formula 1 descends upon the Circuit de Catalunya-Barcelona in Spain from the 19th to the 21st of February, for the first winter test of 2020. Pre-testing will take place over two separate weeks, with the second test scheduled from the 26th to the 28th of February.

With the Formula 1 team’s launches well underway, they have also started confirming their planned driver line-ups for testing.

Ferrari’s driver line-up for the first test will see Sebastian Vettel given the honours of driving the SF1000 for the first day. Vettel and Charles Leclerc will share the second day, before Leclerc takes over for the entire third day.

Haas will run Kevin Magnussen for Day 1, with Romain Grosjean at the wheel of the V.F.20 for Day 2. Grosjean and Magnussen will then split driving duties for the final day to complete the team’s schedule.

Williams will split their drivers for the first day, with George Russell in the morning and Nicholas Latifi in the afternoon. Russell will then drive on Thursday, with Latifi on Friday.

Red Bull and Alpha Tauri have split their drivers equally across the three days. Max Verstappen takes Day 1 in the RB16, Alex Albon Day 2, and the two sharing the final day. Daniil Kvyat is driving Wednesday for Alpha Tauri, Pierre Gasly on Thursday, and both on Friday.

Alfa Romeo are the only team so far to have given testing duties to a non-race driver this week, with Robert Kubica driving on Wednesday morning. Antonio Giovinazzi takes over in the afternoon, before Kimi Raikkonen returns on Thursday after doing the team’s shakedown at Fiorano last week. Giovinazzi then drives on Friday.

Renault are splitting their running on each day, with Esteban Ocon and Daniel Ricciardo each getting a spell in the car on all three days.

With less than 24 hours to go until testing begins, just Mercedes are left to confirm their driver line-up schedule.

The confirmed list is below, and will be updated as information becomes available.