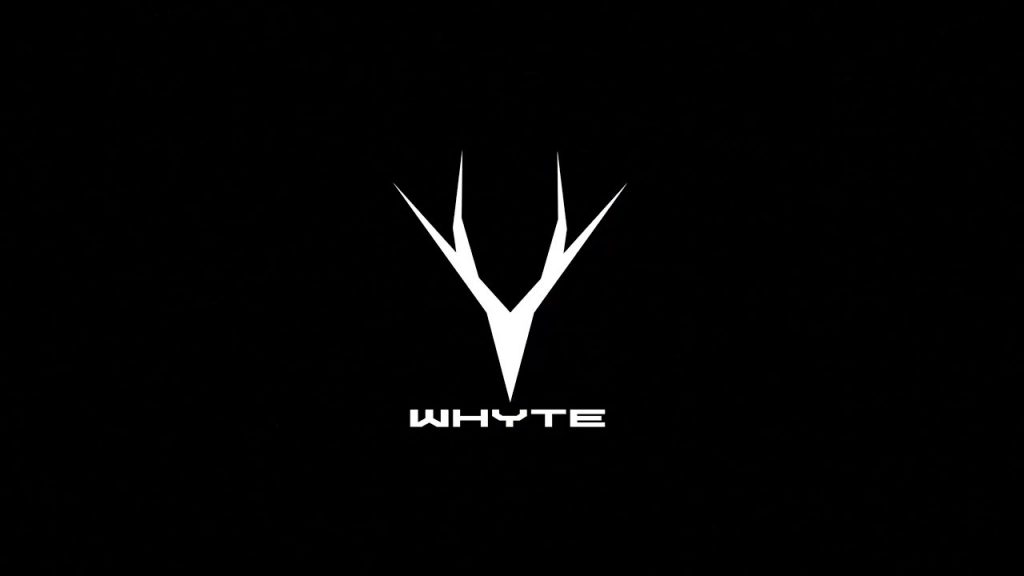 Whyte Bikes unpaid; seeking to have Rich Energy wound up

Whyte Bikes unpaid; seeking to have Rich Energy wound up

British Grand Prix – Whyte Bikes have not received an ordered court payment from Rich Energy, & will now seek to have the Haas sponsor wound up.

As part of the court orders made against Rich Energy in the Intellectual Properties Courts in the UK two weeks ago, Rich Energy was instructed to pay a sum of £35,416 to ATB Sales (the trading name of Whyte Bikes, the company whose logo Rich Energy were judged to have broken copyright of). The other defendants in the case, Staxoweb (logo designer) and William Storey, are all jointly liable for these costs.

The deadline for this payment was the 11th of July, with Whyte Bikes indicating on Thursday that they had every intention of taking necessary actions if Rich Energy and the defendants didn’t pay up by the close of business.

With the deadline past, Whyte Bikes has confirmed that the payment was not made and Rich Energy, along with Staxoweb and William Storey are now in breach of one of the conditions of the court order.

As a result of the non payment, Whyte Bikes now say that they will be taking appropriate action to recover the costs awarded to them by the courts. This includes applications to UK courts to have Rich Energy and Staxoweb wound up, as well as petitioning for the bankruptcy of William Storey.

The court orders also have indicated that the drinks company must no longer use their contentious stag logo after the 18th of July, just six days away at the time of writing. After that date, the infringing logo must not be used, displayed or sold by the company and all offending cans or merchandise must be either destroyed or relinquished to Whyte Bikes.

This latest development comes just hours after another bizarre tweet from the company’s Twitter account, leaking a letter to a minority shareholder from agents representing Haas who are expressing concerns over the company’s viability and solvency.