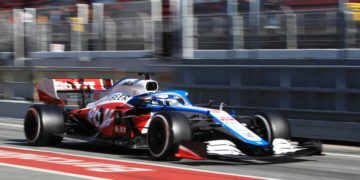 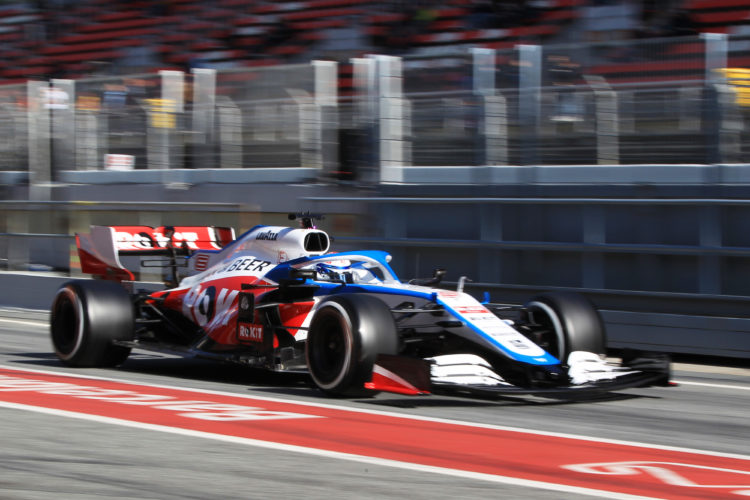 Williams have announced that Simon Roberts will join the team from McLaren in the position of Managing Director at the start of June.

Williams have announced that Simon Roberts will join the Grove-based team at the start of June. Roberts was Chief Operations Officer with McLaren and joins Williams in the newly established position of Managing Director for the F1 team.

Roberts’ role will see him take overall responsibility for the design and development process of the Formula 1 cars, as well as racing, factory operations and planning.

He will report directly to CEO Mike O’Driscoll.

Robert’s signing means that 2020 signings David Worner and Jonathan Carter, appointed as Chief Designer and Deputy Chief Designer respectively back in January, will report to him.

Robert’s career began with Perkins Engines in the 1980’s and worked his way up through the company before moving to the BMW/Rover Group where he worked in engineering and operations in senior capacities.

“Simon will bring enormous experience and knowledge to the Williams team, and we are delighted that he is joining us when we head back to work after this long enforced F1 shutdown.” said Williams’ Deputy Team Principal Claire Williams. “He will lead a highly talented team that’s looking forward to designing and developing the next generation of Williams F1 cars.”