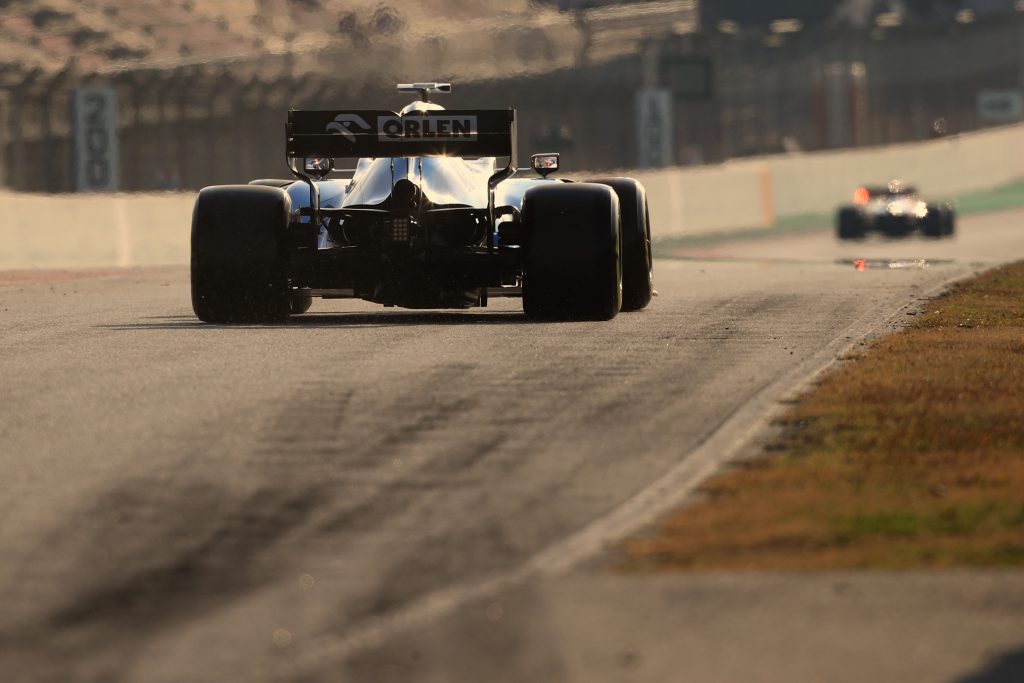 Williams carry out filming day on Friday in Barcelona

Williams carry out filming day on Friday in Barcelona

Williams have completed their first filming day of 2019 at the Circuit de Barcelona-Catalunya, as the team try desperately to make up for lost time at this stage in testing.

Having missed out on being able to carry out their planned filming day last Saturday and missing the first two days of testing on Monday & Tuesday due to the late arrival of their FW42, Williams are now in a better position than they were a few days ago.

Having got the car out on track on Wednesday for initial shakedown runs, both Robert Kubica & George Russell were able to put in more representative mileage on Thursday and finally start setting some laptimes that are roughly within the reach of the rest of the field.

On Friday, Williams carried out their filming day, one of two such permitted days for the year. This allows the team to conduct 100 kilometres of track time on specially supplied Pirelli tyres for the purposes of filming and marketing, but also served as useful in terms of system checks and confirmations. No setup or part changes are permitted during a filming day.

Speaking after his afternoon in the car on Thursday, George Russell said that “It was very important to get some mileage under our belt and get a feel for the car. It gives us a good understanding of where we are at, our limitations and what we need to work on next week. The car felt stable and I had a good feeling, but I am still yet to reach the full performance from the car. We are all excited to get back out on track on Tuesday but first we have a lot of work to do to make sure that the car is in the best possible state, that we have no issues and we can get the laps because we have some catching up to do.”