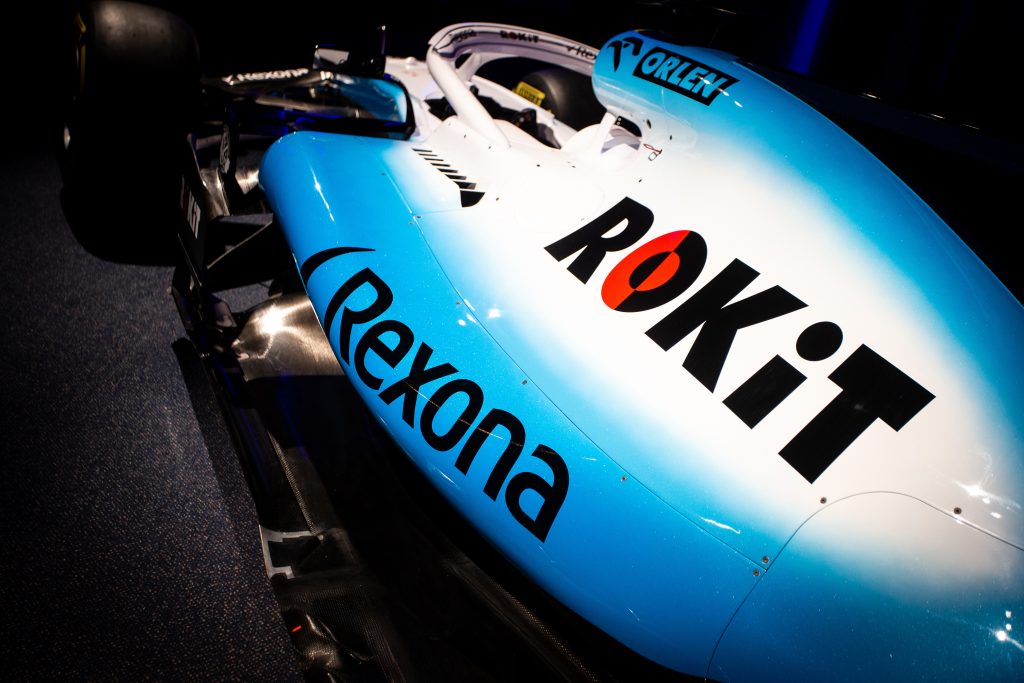 Williams F1 Team have released footage from their factory of the new FW43 being fired up ahead of the 2020 Formula 1 season.

The images were shot at the team’s Grove base, with founder Sir Frank Williams in attendance for the initial fire-up of the team’s new car.

Williams have had a much better organised pre-season in comparison to last year and have taken yet another step in direction with their car now ready in time for testing.

Last season Williams came to testing two and a half days late amid speculation of the team lacking funding, with the FW42 being fired-up just a day before testing was due to get started.

The team went on to have one of their worst ever seasons in F1, scoring just one point and often being more than a second off the back of their rivals.

The car will be officially launched on February 17, although it will be digital only, with images of the new car set to be shared on their website and through the team’s social media accounts.

The FW43 will then be seen out on track at testing from February 19, which will be shown live on F1 TV Pro and Sky Sports F1 in the United Kingdom and Italy.

Williams have had a busy off-season with David Worner and Jonathan Carter joining their design department from Red Bull and Renault respectively as they fill the void left by the departure of chief technical officer Paddy Lowe last season.

The team have also promoted Nicholas Latifi to their second seat alongside George Russell, while they have signed F2 driver Jack Aitken as their official reserve.