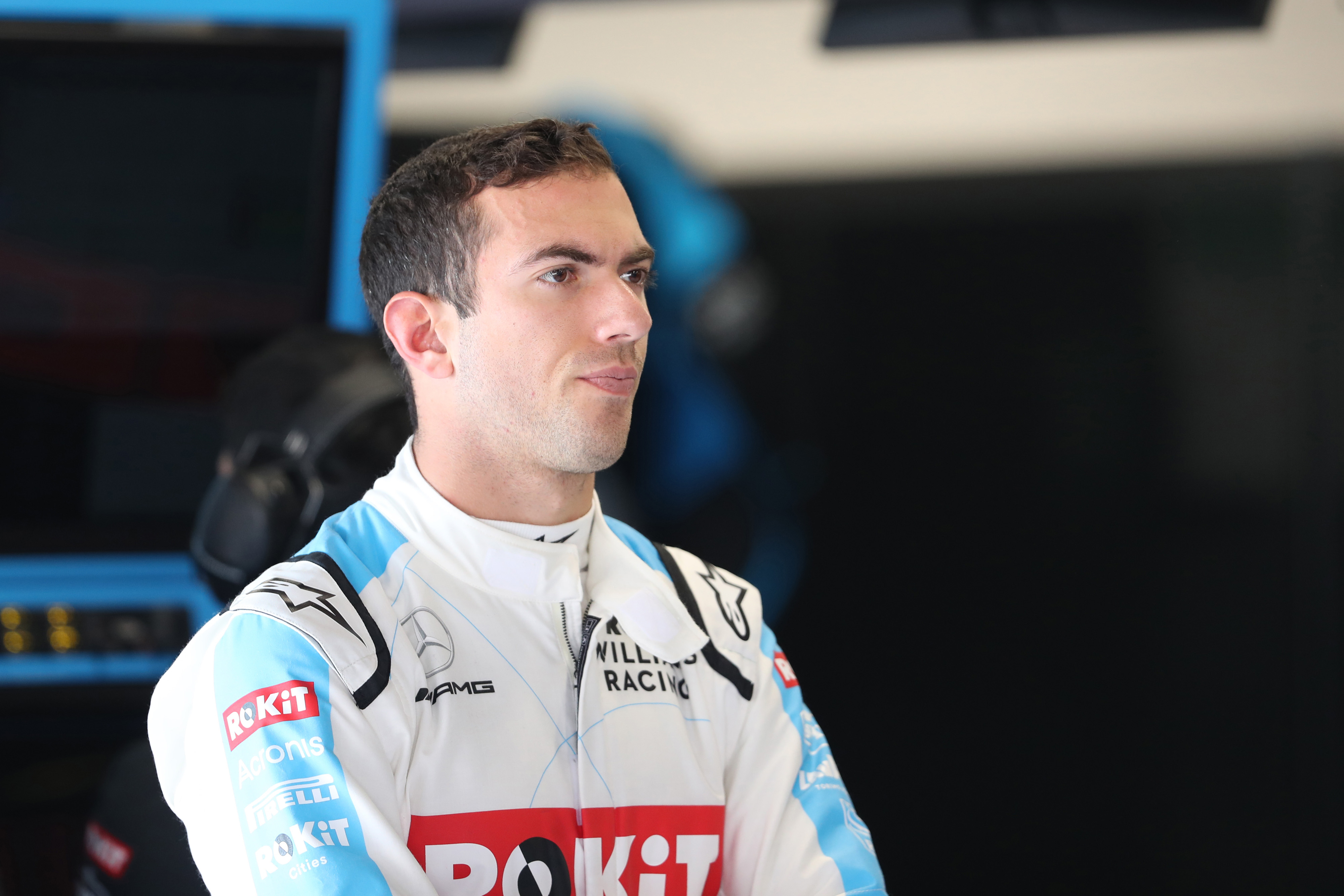 Team boss Claire Williams says the team are confident new signing Nicholas Latifi has the right stuff to succeed as a Formula 1 driver.

Canadian racing driver Nicholas Latifi begins his first season as a Formula 1 driver this year, stepping up from Formula 2 where he raced with DAMS en route to P2 overall last season. Latifi also cut his teeth in F1 machinery by driving the truculent FW42 as Williams’ reserve driver, but replaces Robert Kubica as a race driver for 2020.

“We are really pleased with the lineup this year.” said team boss Claire Williams during the first pre-season test in Barcelona.

Acknowledging that Latifi is unproven as a racing driver at the top level, she said: “Nicholas was obviously with the team last year in his reserve driver role and undertook quite a lot of track time, he did six FP1 sessions for us. So we understand him as a driver but until we get to the first few races we aren’t going to understand where he truly is from a competitive stance.”

However, while his on-track capabilities remain to be discovered at this level, Williams said she’s confident he can succeed due to his off-track strengths

But he has got the right ingredients outside the cockpit and he demonstrated those last year. He is technically very capable and he is as driven and committed as George Russell is, so to have two drivers like that in your car, despite the fact they might be young, it gives us a lot of confidence about what they can deliver throughout the racing season.”