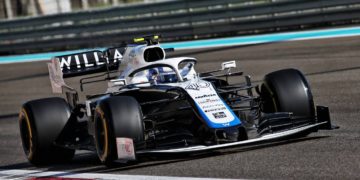 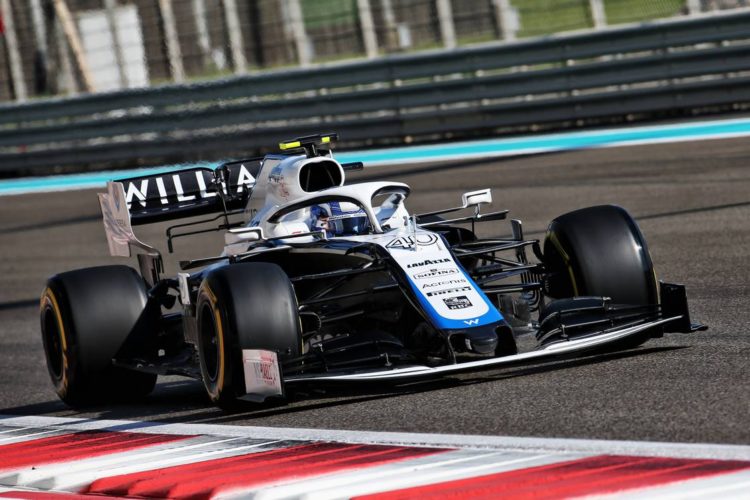 Williams have agreed a new technical supply deal with Mercedes that will see them supplied with Merc gearboxes and hydraulic components from 2022.

Williams have announced that they have expanded upon their existing relationship with Mercedes, and will now also use Merc-supplied gearboxes and other components from 2022.

Williams have been powered by Mercedes engines since the start of 2014, and have signed up to use Merc power until 2025. However, the team always continued using their own gearboxes and auxillary parts and, as recently as two seasons ago, opted against a Merc gearbox supply.

However, with Williams now in the hands of Dorilton Capital after the departure of the Williams family, the new management have decided to collaborate more closely with Mercedes with a deal much more similar to the one that Racing Point/Aston Martin have with Merc.

Williams say they will use Merc gearboxes and ‘related hydraulic components’ from next season onwards, the start of the new regulation cycle and the introduction of the budget cap.

Williams say this deal will allow them to ‘implement a more efficient design and manufacturing process in-house in the long-term, allowing the team to focus its resources more effectively in other performance areas. Williams will continue to design and manufacture other chassis parts internally.’

Simon Roberts, who was recently confirmed as being made Team Principal for 2021 after taking on the role in an interim capacity last season, said: “I’m pleased to see our great relationship with Mercedes extend beyond the supply of engines.”

“Williams is an independent team, but Formula One is always evolving, and as a team we must be agile to react to the current climate in order to put the team in the best position to be competitive on track. This long-term agreement with Mercedes is a positive step and forms part of our strategic objectives for the future whilst we will still retain our design and manufacturing capabilities in-house.”

Mercedes’ Toto Wolff said it made sense for Williams to take on their gearbox and also has benefits for his company: “For Williams, it makes sense to acquire the integrated powertrain after running our power units since 2014 and for our team, it makes sense in terms of economies of scale to supply another team under the new rules.”

“This is a project we have been discussing with Williams for some time and I am glad we have been able to bring this extension to fruition.”