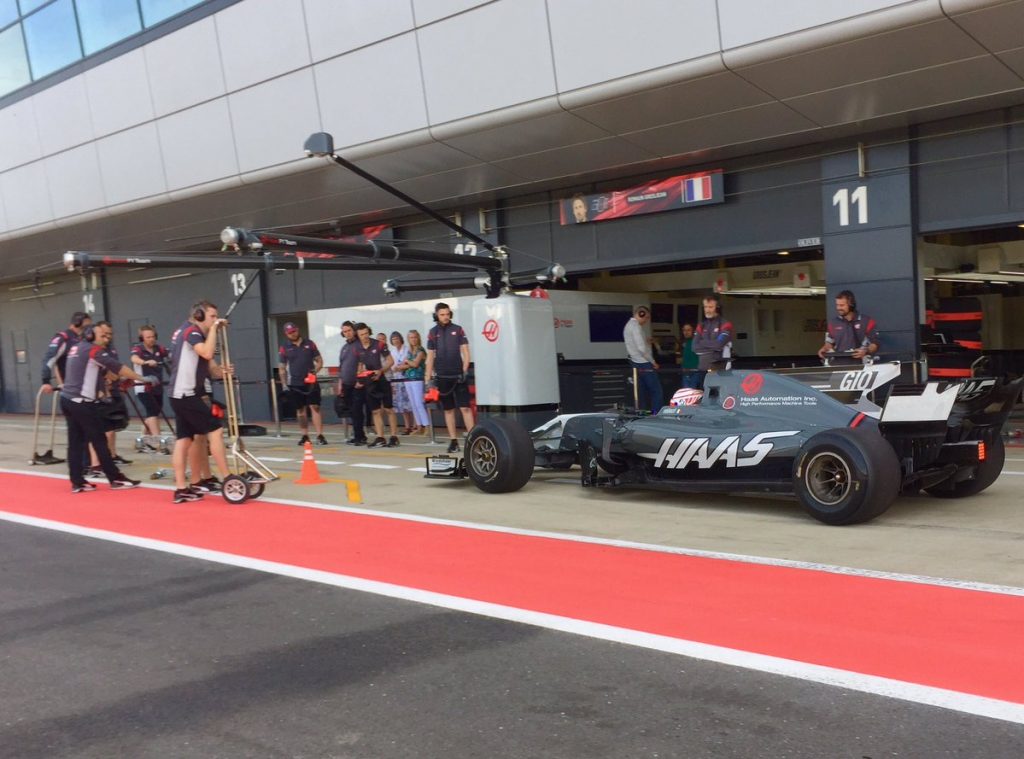 Pirelli’s 2018 tyre testing program is underway, with a two day private test currently underway at Silverstone. Following the British Grand Prix at the venue over last weekend, two teams have stayed on to carry out tyre testing for 2018 on behalf of Pirelli.

Williams are running Lance Stroll, and Haas with Antonio Giovinazzi, who drove in Friday practice FP1 for the team.

Pirelli say that the test is scheduled to be a specific slick tyre test but, due to the changeable inclement weather in the UK, a wet tyre program is ready as backup.

The testing regulations allow for 25 car days to be run over the course of the season, with such tests using current cars being organised by the competiting teams, the FIA and Pirelli.