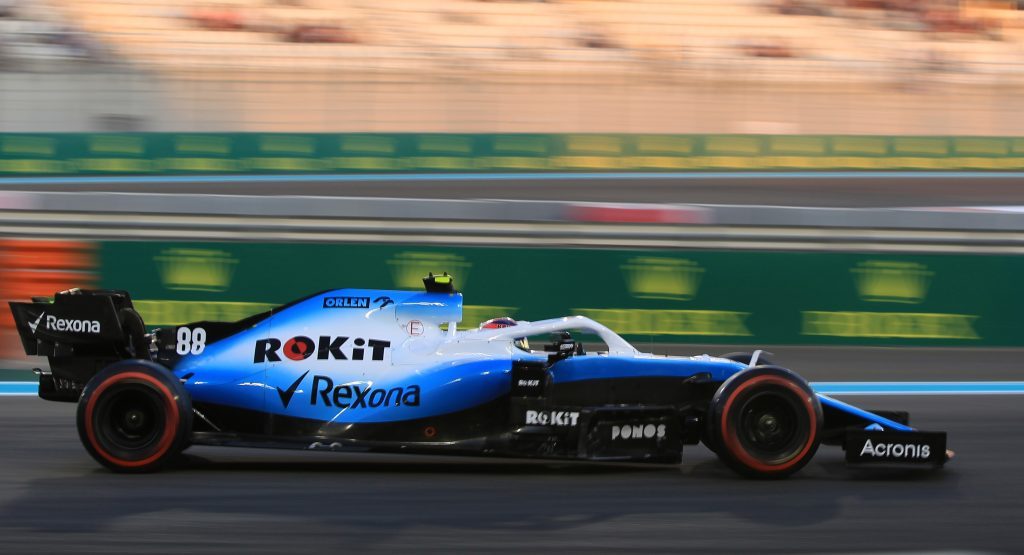 Williams have lost long-term sponsor Rexona to McLaren, who have announced a new multi-year deal with the Unilever company.

Rexona have sponsored Williams for the last five years, appearing in prominent positions on each of the Formula 1 cars in each season since then. However, the Unilever brand disappeared from the Williams’ list of sponsors last week and a company spokesperson confirmed to FormulaSpy that they have left the British team.

Simultaneously, Unilever confirmed that they have jumped ship to join forces with McLaren with a multi-year deal starting from this season.

The partnership is seen as a ‘technical’ deal, with Unilever and McLaren set to work together on different areas such as efficiency improvements through Computational Fluid Dynamics and material sciences, digital augmentation in areas like sensor technologies and analytics as well as talent scouting through work placements, mentorships and a joint Engineering Academy between Unilever and McLaren.

It’s a further blow for Williams, who last month announced that they have sold majority shares in their engineering company to private equity firm EMK Capital.

“McLaren and Unilever are two organisations with a global reputation for innovating, inspiring and leading in the technology industry.” said McLaren boss Zak Brown of the Unilever signing. “For more than 50 years, McLaren has been an innovator in engineering and the driving force behind cutting-edge technological firsts and pioneering breakthroughs. This partnership allows us to share knowledge and expertise between two global organisations, developing in integral areas to both businesses. We are looking forward to starting this partnership in the 2020 season.”

In a short statement, Williams thanked Unilever for their five years together by saying: “A great five years with Unilever, including partnering with our Engineering Academy for the past two years. We would like to thank them for their support and wish them well for the future.”