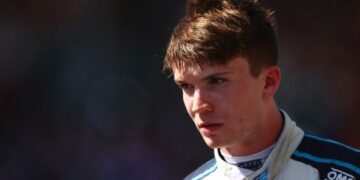 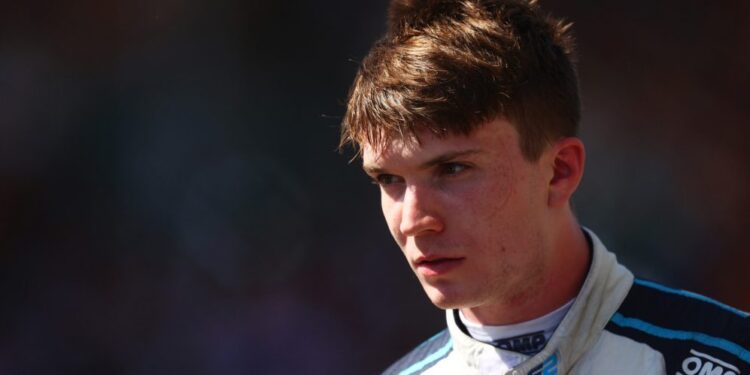 The 22-year-old was released prior to the Hungarian Grand Prix and has been with the Grove team since 2019.

It is understood (via RacingNews365.com) that the team released Ticktum after a complaint was made by a member of the public, and before a recent live stream where the driver made derogatory comments about fellow Williams man Nicholas Latifi.

Ticktum was involved in a controversy the week before the Hungarian Grand Prix where he was heard singing “Scooby Dooby Doo, Latifi is poo” along to the children’s TV theme. This followed a comment from a viewer of the live stream pointing out that Latifi had made it to Formula 1 and the Briton had not.

Ticktum, irked by the comment, banned the viewer from the stream saying “Moron. Fucking idiot. Go away, like, I don’t want someone like that on my fucking channel. Goodbye.”

The 22-year-old has had a career littered with controversy. The most serious having been banned from racing entirely for two years after he overtook a series of cars under Safety Car conditions at the MSA Formula Championship in order to catch up Ricky Collard and crash into him deliberately.

Williams still have a number of drivers in their young driver programme including Roy Nissany, Jack Aitken, and W series participant Jamie Chadwick.