Williams Grand Prix Holdings have announced the Group’s interim results for the six months to 30 June 2018.

In documents released on Monday, Williams Grand Prix Holdings, the holding company of the Williams group including their F1 team, announced that revenue and earnings are down for 2018 so far.

“Group revenue was marginally lower in the first six months of 2018 at £82.6m, compared to £85.9m in the same period last year. EBITDA (Earnings before interest, tax, depreciation and amortization) for 2018 was a loss of £2.7m, compared to a profit of £10.4m in the prior year. This difference is largely driven by a non-recurring one-off item received in the first half of 2017.

“We have delivered a solid set of financial results in what has been a challenging half year for our Formula One operations, whilst continuing to demonstrate growth in our Williams Advanced Engineering Business,” said Mike O’Driscoll, Group Chief Executive Officer.

“Revenue and EBITDA in Formula One reduced in the first half of 2018, reflecting the challenging financial environment we operate in as an independent team. We are enduring a tough 2018 season on track, which has demanded additional investment to tackle performance issues, and we have been working through these while also turning significant attention to the design of next year’s car. There continues to be a large gap in competitive expenditure between the leading teams and the rest of the grid, and we remain hopeful that the future of the sport under Liberty Media will bring about a fairer, more level playing field for all teams.

“Williams Advanced Engineering continues to grow following a robust performance in 2017, generating revenues across a diverse range of projects and attracting new customers with its growing reputation for outstanding delivery. The reduction in profitability in the first half is all related to the timing of various projects. Its focus remains on providing energy-efficient and technically advanced performance solutions in sectors as diverse as motorsport, aerospace, defence and healthcare. We are also excited about the prospects of our recently announced joint venture with Unipart (Hyperbat Limited) which will produce batteries for premium future hybrid and electric vehicles in a high-tech facility based in the UK.

“Although we continue to face challenges in a very dynamic environment, we are well placed to respond. With world class facilities and a strong and talented organisation, Williams remains determined to succeed.” 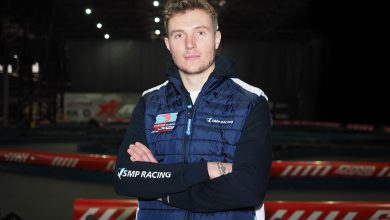 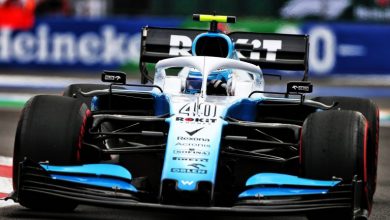 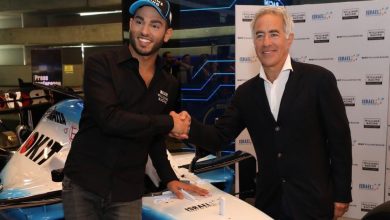