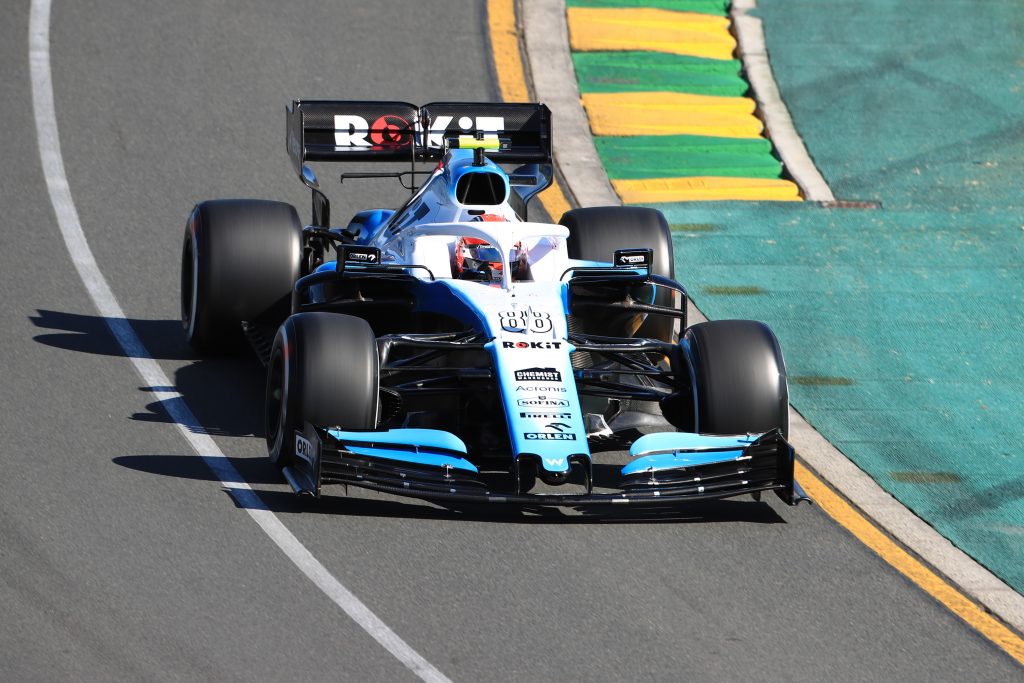 Williams still ‘learning the basics’ as they struggle for pace

Williams still ‘learning the basics’ as they struggle for pace

Australian Grand Prix – Williams’ Dave Robson says the team are still learning the basics about their FW42, as Robert Kubica remains pragmatic about the competitiveness of the car.

Neither Williams driver was anywhere near the front of the action during practice on Friday in Australia. The FW42 had a troubled birth, missing the first two days of testing due to it not being ready, and then requiring a re-design of the front suspension and mirrors to ensure legality with the technical regulations.

“It was the first official on-track running of the new race season and we were able to complete our normal Friday programme.” said Williams’ Dave Robson. The Senior Race Engineer is currently looking after trackside operations and technical matters while Paddy Lowe, designer of this year’s car, is on a leave of absence for ‘personal reasons’.

“We continued to learn about the basics of the car, picking up from the work we did in Barcelona, as well as getting the two drivers used to driving around Albert Park.” continued Robson.

Robert Kubica, as a veteran of Formula 1 from his first career between 2006 & 2010, has been quite transparent about where he feels Williams are right now, and says that the target of the team is simply to maximise their package, for now: “We struggled quite a lot with general grip; this afternoon the feeling was slightly better as conditions improved and also the temperatures helped us a bit. We have to try to get the maximum from what we have and it depends what that maximum will be. I think we cannot target much more so the realistic aim is to extract the maximum from what we have.”

George Russell, the team’s young rookie, was somewhat awestruck by the experience of driving around Albert Park for the first time, saying that it is an ‘amazing circuit’ but was also realistic that the team are in for a tough start to the season: “We know what we are in for across the first few races so we need to focus on building on that and making sure come mid-season we have something better.”

Robson went on to say that Williams are still at the point of doing tasks that should have been possible to complete during testing: “We are doing our basic homework so that we can get the most out of the car tomorrow and Sunday. It has been the first time that we have had both Robert and George driving at the same time, which has given us a chance to compare their feedback and gain an understanding of how they are interpreting the conditions. Their comments are in good agreement and as a result we have a clear list of things to work on tonight.”