Formula One world champion Lauda joined Mercedes as non-executive chairman back in 2012 and had been a key figure in the team’s record-breaking rise to the top of the sport.

Earlier in the year, Lauda passed away after a period of ill health and, following Mercedes’ recent championship success, Wolff led the tributes to the Austrian.

“Niki would have said ‘congratulations on the sixth, now you have a problem for next year!'” said Wolff.

“We want to dedicate this to Niki because he has been such an important part from the beginning of the journey and his sheer presence was always so important, and with the mixture between support and pressure meant he was a very special person.

“It’s very difficult because I miss him every day, and I think about him every day. When we talk in our group of friends and with Birgit his wife and with Susie [Wolff], it’s surreal that he’s not here because he was a larger than life person. I’m often saying to myself ‘what would he say and what would he think?’, but it doesn’t compensate for the loss and that he’s simply not here any more.” 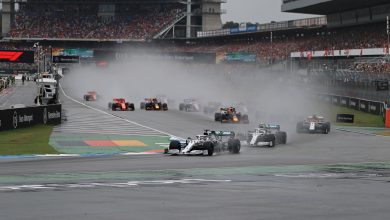 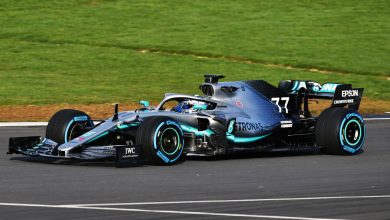 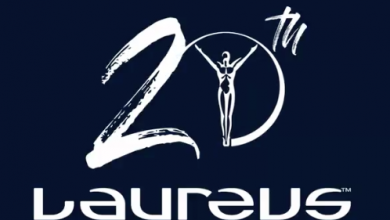