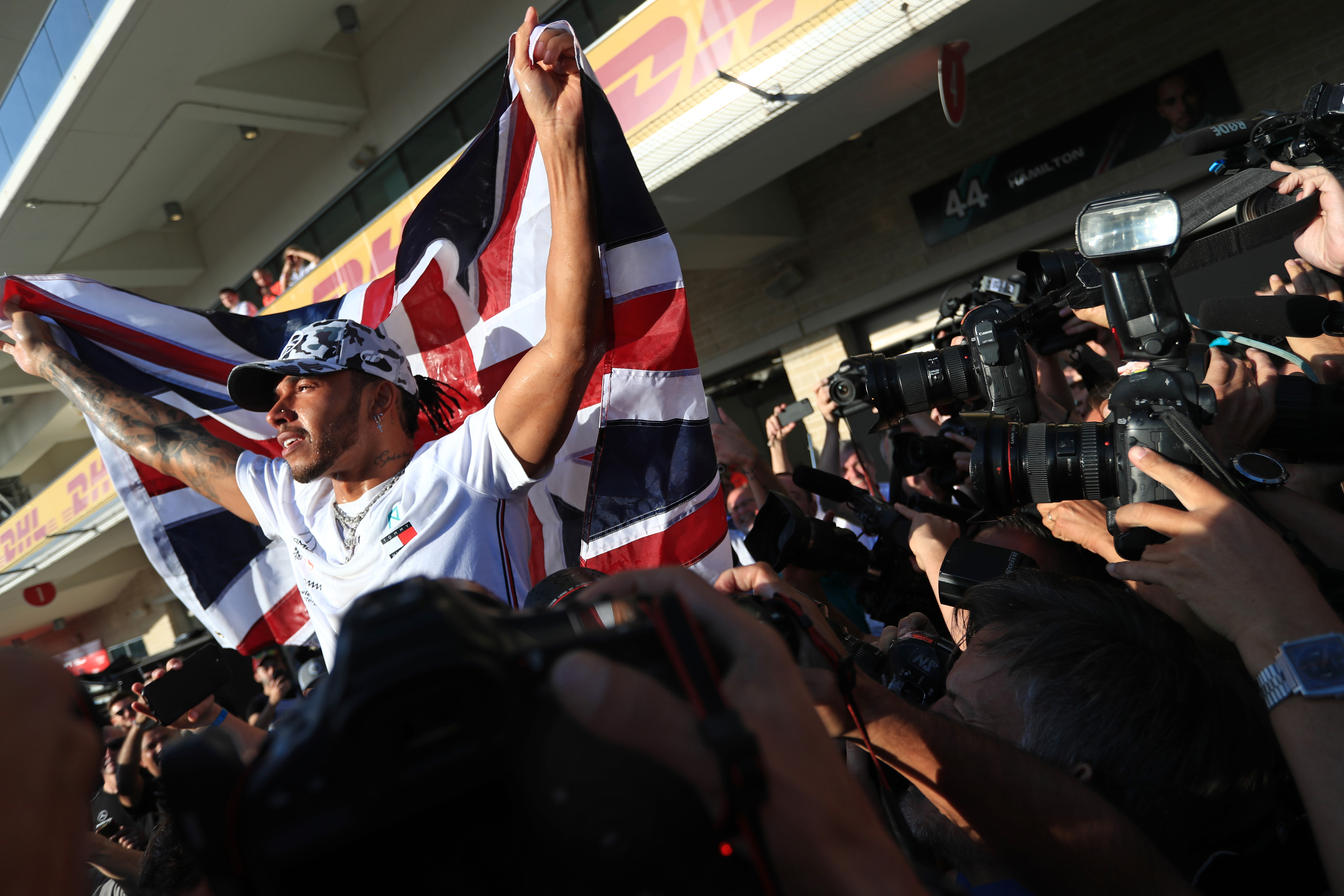 Mercedes’ Toto Wolff says he’s expecting to begin contract negotiations with Lewis Hamilton over the coming weeks, as the season gets underway.

With Lewis Hamilton’s contract with Mercedes expiring at the end of 2020, there has been recent speculation that the six time World Champion could have his head turned by Ferrari as Sebastian Vettel’s contract also comes to a close at the end of this year. Adding to this speculation was the possibility that Mercedes might pull out of Formula 1, as other recent rumours hinted.

However, with Ferrari signing a long-term deal with Charles Leclerc until the end of 2024, and Wolff appearing to confirm that Mercedes aren’t quitting the sport any time soon, it appears that it’s more a case of when, not if, Hamilton re-signs with Mercedes.

“I think it is the obvious pairing going forward.” said Wolff at the press conference where Mercedes announced a new five year deal with INEOS.

“We would like to have the fastest man in the car, and I know that Lewis wants to be in the fastest car. There is an obvious mutual outcome, but you know we travel around the world almost ten months every year, we go on our nerves every second weekend and what we do over the winter is that we leave each other in peace.’

“The last conversation I had with him was on the evening before the Christmas party where we had a nice chat that we would start our discussions once he comes back from America and we have properly kicked off the season.”

Claims have been made by other publications that Hamilton is seeking an exorbitant fee to continue with Mercedes, but Wolff said that it’s Mercedes’ prowess and strength that will ultimately seal the deal: “I have great belief in the abilities of the team to attract the best drivers and at the moment Lewis has proven that he is the best current driver with his six titles and in the mid- and longterm I would hope that we are able to continue to provide technology to the best drivers and attract them. “