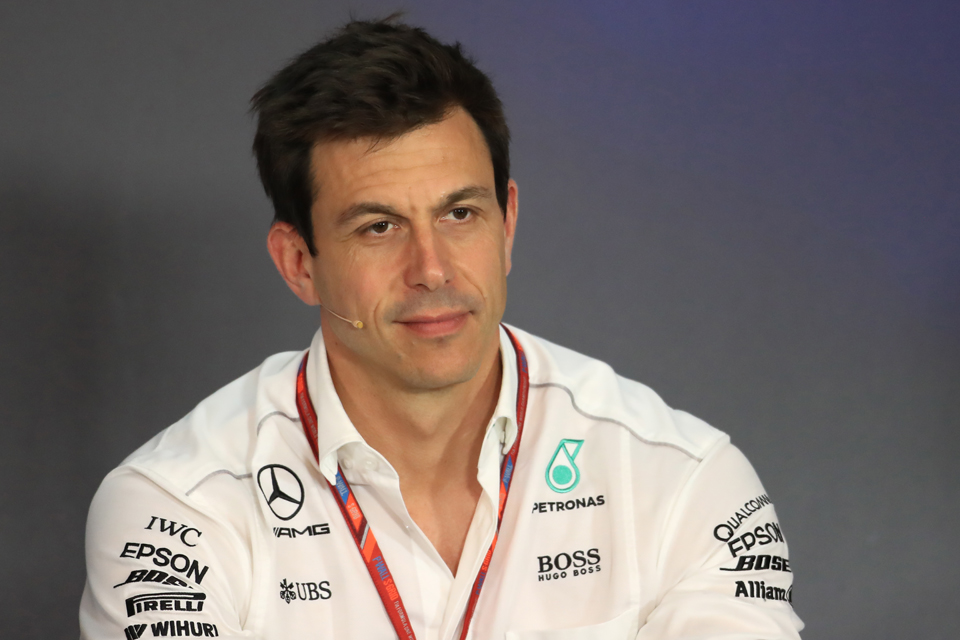 Wolff making “no assumptions” ahead of Belgian Grand Prix

Wolff making “no assumptions” ahead of Belgian Grand Prix

Belgian Grand Prix – Mercedes boss Toto Wolff has urged his team to resist complacency ahead of a race which theoretically should suit the Mercedes team.

The Belgian track is a much faster circuit and one which favours cars with better aerodynamic efficiency which, given the form over the season, looks to favour the W08, rather than Ferrari’s SF70H.

However, with the 2017 being hotly contested between Mercedes and Ferrari, Toto Wolff has urged the team to be wary of resting on their laurels.

“On paper, people will assume that Spa should suit our car because it is a circuit where aerodynamic efficiency is extremely important.

“But assumptions are dangerous – we have seen too many times already this season that the form book can be rewritten from one weekend to the next.

“So we will be making no assumptions; we have to tick off the items on our work list and make sure we do the best job to maximise our potential points score.

Wolff reiterated his desire for the team to build consistency in the second half of the season in their quest to secure both championships.

“Our targets remain the same as they were before the first race: to win both championships. History has shown that the fastest car usually brings you the drivers’ title; and the best and most consistent driver pairing wins you the constructors’.

“So the priorities are clear: we must keep bringing performance to the car at every race – and keep racing without mistakes to maximise our performance potential at every track.

“From what we have seen in the first half of the season, the competitive balance will swing one way and another from circuit to circuit. Red Bull will be a threat if they can build on the performance they showed in Hungary.

“So we need to keep our heads down, stay humble regarding our strengths, diligent about our weaknesses and take the season weekend by weekend.”

Mercedes hold a 39-point lead over Ferrari in the constructors’ championship, whilst Ferrari’s Sebastian Vettel heads to the Belgian Grand Prix with a 14-point lead over Mercedes’ Lewis Hamilton.