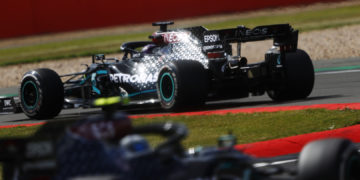 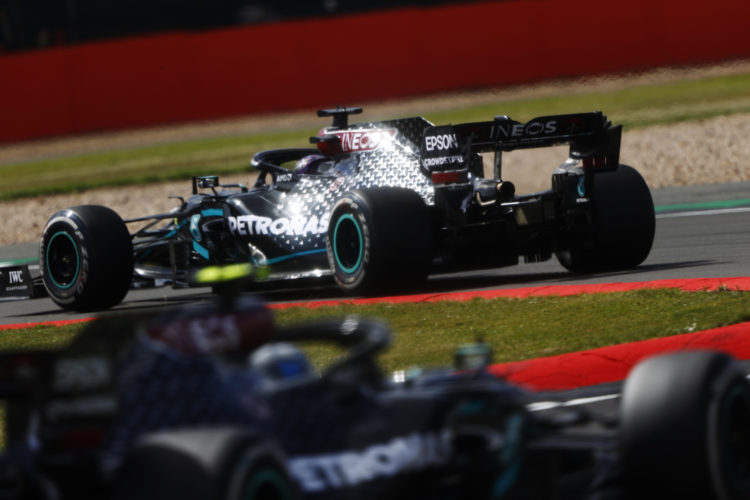 Mercedes are at loggerheads with Formula 1 over negotiations regarding the new Concorde Agreement, which comes to an end at the conclusion of the 2020 season.

The Concorde Agreement is the commercial agreement between the teams and Formula 1’s owners, regarding prize money and other commercial payments. The current agreement was negotiated during Bernie Ecclestone’s tenure, with Liberty Media currently thrashing out details with the teams to keep everyone happy for 2021 and beyond.

While the majority of the teams have indicated a willingness to sign and have reached agreement with Liberty, Mercedes’ Toto Wolff has spoken out to say that they have reached an impasse in negotiations.

Speaking on Friday at Silverstone, Wolff said that Merc will be “the biggest victim in terms of revenue loss” under the new financial structure, and has concerns over ‘legal, commercial and sporting’ issues.

As it stands, this implies that Mercedes are not happy to continue in Formula 1 beyond 2020 – a decision which would have far-reaching implications as they are also engine supplier to three teams. Mercedes must sign by August 12th, a deadline emphasised by Formula 1 in a statement following Wolff’s comments.

“F1 has engaged with all teams in a collaborative and constructive way and listened to all their views.” said the statement.

“This agreement is important for the future of the sport and all our fans. We are moving forward with this and will not be delayed any longer.”

Wolff says he hasn’t seen any willingness to compromise on the details: “If you are prepared to sit at a table and discuss the topics and come to a compromise, we are close (to an agreement), but I haven’t seen that approach.”

The new 2021 Concorde Agreement is not available to the public, with the agreements kept private between the involved parties. However, it’s believed that Ferrari will continue to receive extra money for being a team of ‘historic importance’ while engine suppliers are set to be paid a bonus for supplying customer teams.

There is still believed to be a sliding scale of prize money from most to least successful in the Constructor’s Championship, with the gaps significantly reduced from the old Agreement.