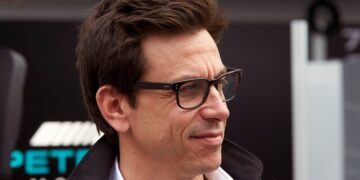 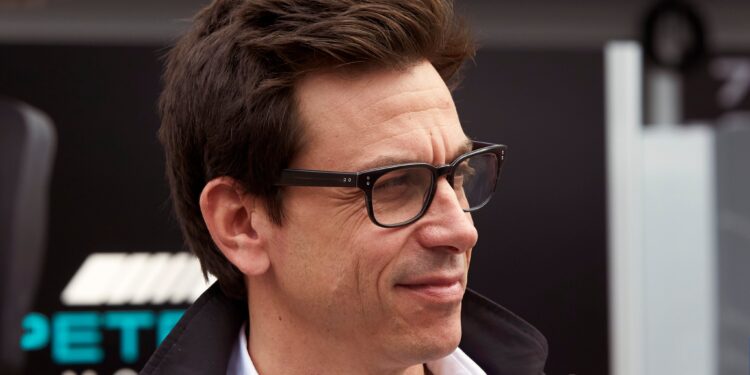 Mercedes Team Principal Toto Wolff has said that his team faces ‘tricky decisions’ over when to switch their development focus to 2022.

Next season sees Formula 1 adopt a swathe of new regulations and introduce ground effect aerodynamics – a change that is designed to aid in overtaking and make the racing closer.

However, it will be a fine balancing act for teams to decide when to push their focus over to next years’ cars and stop developing their current challengers. Mercedes is in a difficult position whereby they’re fighting for the current championship with Red Bull Racing.

Toto Wolff has said that the team are left with some ‘tricky decisions’ in trying to balance this years’ performance and hitting the ground running in 2022.

“It’s going to be the same for all teams to balance resource that is going into the 2021 car and power unit, and the 2022 one,” said Wolff to Motorsport.com.

“It’s clear that you can’t afford to not perform in ’21. But equally, the ’22 regulations are going to be in place for quite some years. Once you start with a deficit, it’s very difficult to catch up. So, it will take a while for performance to converge.

“In that respect, these are tricky decisions that we are evaluating regularly.”

The cars have largely remained the same for the 2021 season – the teams have been required to use their previous seasons’ chassis with the FIA introducing a token system, which will allow for some development throughout the season.

Downforce has been trimmed from the rear of the cars for this season with teams trying to claw it back with other developments. Mercedes won the opening round in Bahrain, but Wolff admits that the W12 is not as fast as the Red Bull challenger.

“It does feel different,” said the Mercedes boss. “The regulation changes that were introduced last year, we just probably had more deficit to compensate.

“So when we put the cars on the road, that was pretty clear. But it is what it is, and now we have just got to do the job to the best of our abilities.”