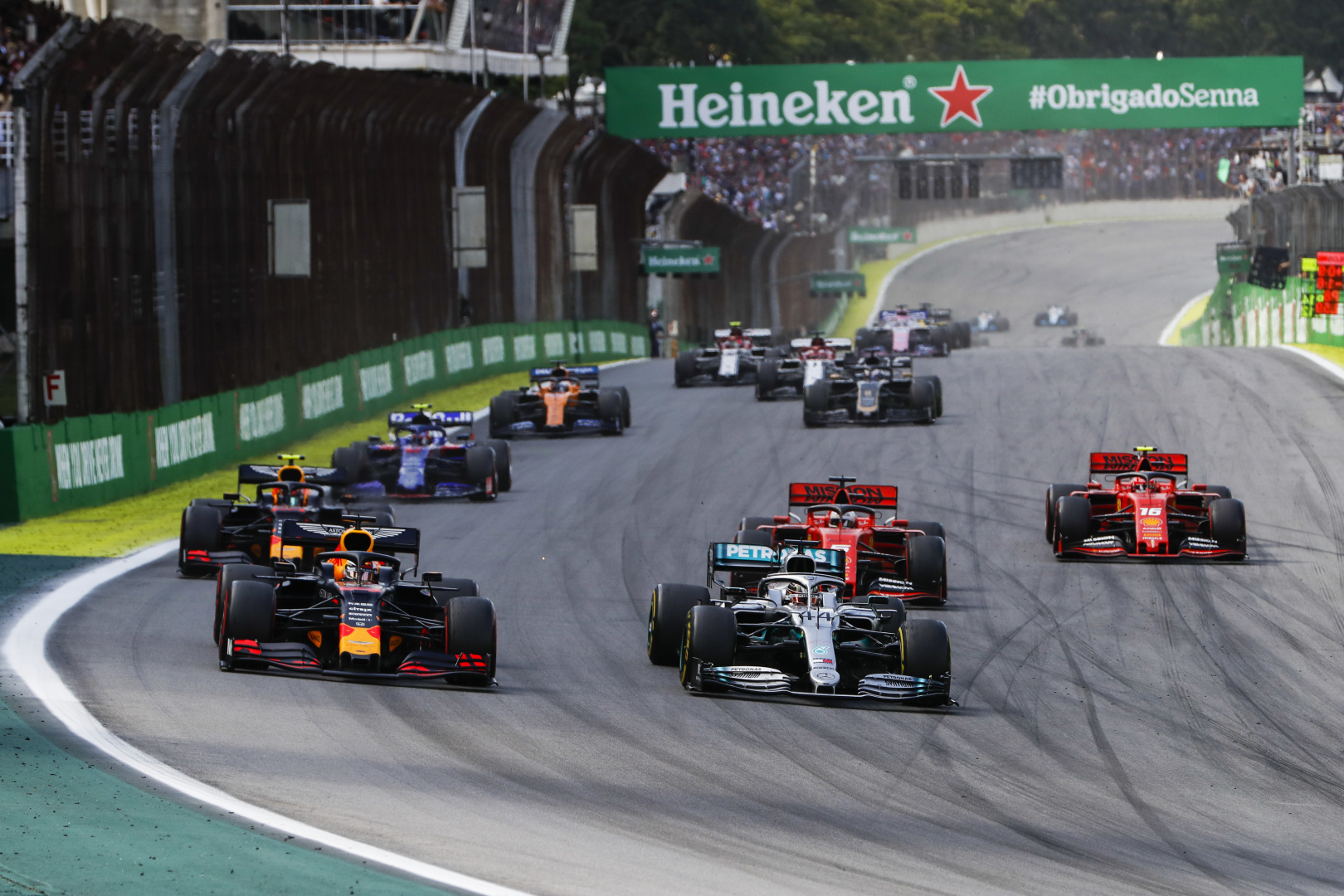 Mercedes may be heading to the final race of the season as Champions for a sixth consecutive season, but team boss Toto Wolff says they’re going to Yas Marina in Abu Dhabi with a point to prove.

Mercedes were slightly off the boil at Interlagos in Brazil two weeks ago, with Red Bull’s Max Verstappen eclipsing them in both qualifying and the race. Verstappen, at one point, lost the lead through the first pitstop sequence, but capitalised on Hamilton’s battery being depleted to pounce back into first place less than a lap later.

Having sat out Interlagos in order to help oversee Mercedes’ debut race in Formula E, Wolff is back at the helm this weekend. He says that errors like the battery depletion meant plenty of analysis back at base as the team aim to rectify their underperformance: “Brazil was a disappointing race for us; we did not have the fastest car on track and we lost a lot of points owing to our own mistakes. We analysed what went wrong, both in terms of our reliability and our decisions during the race, to make sure we don’t repeat them. It was a good learning experience for the entire team and something that will make us stronger in the long run.”

“The underperformance in Brazil means we head to Abu Dhabi with a point to prove.” the Mercedes boss continued. “Yas Marina has been a good circuit for us in the last years and we’ll push hard to continue in the same way. The race is one last opportunity for us to add another victory to the record of the W10 and it’s one more chance to put on a great show for the fans before the winter break. We’re looking forward to the fight because we know that in Formula One, you’re only as good as your last result.”