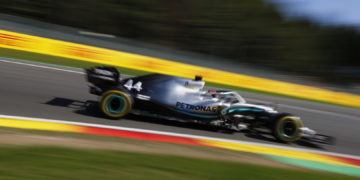 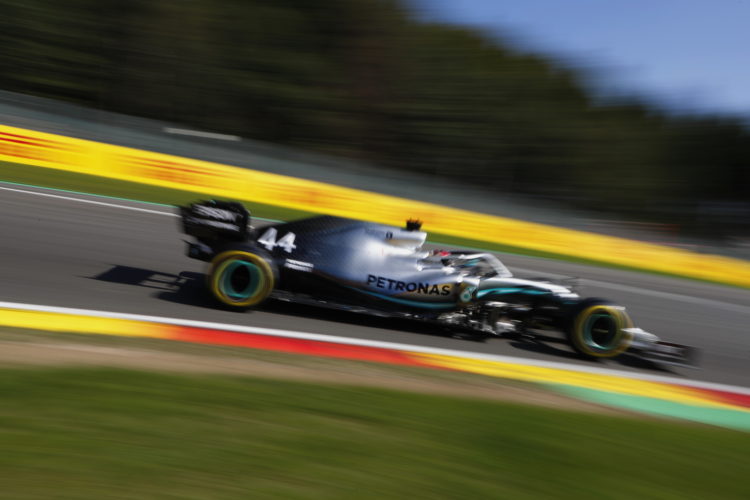 Belgian Grand Prix – Mercedes’ boss Toto Wolff says his team head to Spa-Francorchamps with ‘unfinished business’, as they haven’t won in Belgium since 2017.

Spa-Francorchamps has proven a mild stumbling block for the Mercedes team in the last two seasons, with Ferrari winning the 2018 race with Sebastian Vettel and the 2019 round with Charles Leclerc.

As a result, team boss Toto Wolff says they’re heading to Belgium with the intent of rectifying that this weekend – something that’s very likely to happen given Mercedes’ current advantage over the field.

“Our next race takes us to Spa where we haven’t won since 2017, so it feels like there’s unfinished business as we head to Belgium.” said Wolff. “It’s an iconic track and one of the fans’ favourites, but finding the right set-up can be difficult because of the variety of characteristics; on the one hand you want as little drag as possible on the long straights, but on the other hand, you need a certain level of downforce to be quick through the corners. It’s also forecast to be rainy in the Ardennes, which won’t make the job any easier.”

Having bounced back from defeat at Silverstone to dominance in Spain, Wolff paid tribute to the hard work put in by the team to raise their game in the UK: “We really saw our team’s mindset come to life in Spain: After struggling in Silverstone, we analysed our problems and tried to come to the right conclusions within just a few days. A lot of people worked tirelessly so that we could have a better race in Barcelona and our strong performance on Sunday was the outcome of that effort. Winning in Spain was a great reward for all the smart work in the days before and it makes me very proud to see how this team just keeps raising the bar.”

Wolff also acknowledged the veil of sadness that will linger over Spa-Francorchamps this weekend, as the sport marks a year since F2 racer Anthoine Hubert lost his life in an accident: “This weekend will also be the first time that we return to Belgium after the tragic loss of Anthoine Hubert last year. It was a dark day for the entire motorsport community and our thoughts will be with his family and friends as we remember him this weekend.”