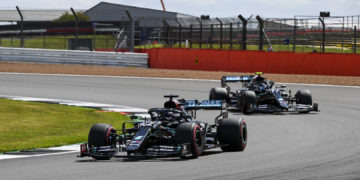 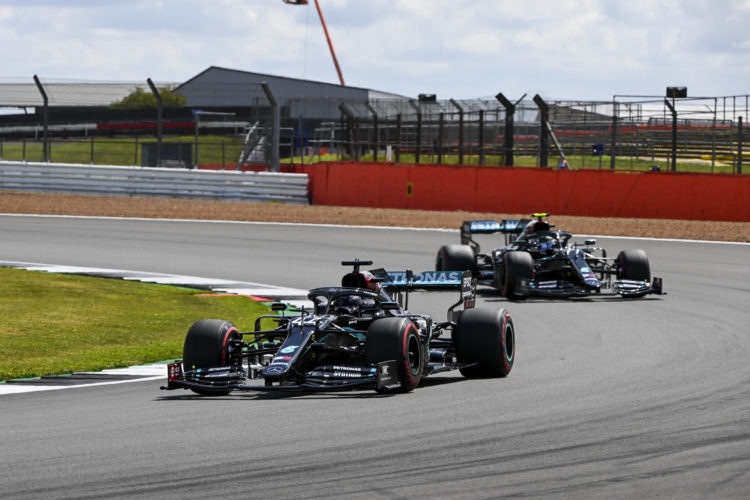 British Grand Prix – Mercedes’ team boss Toto Wolff says that the double punctures that cost his team a 1-2 finish show the ‘cruelty’ of the sport.

Mercedes looked set for a dominant 1-2 finish at Silverstone, when disaster struck right at the end of the race. Valtteri Bottas suffered a left front puncture with three laps remaining, meaning he had to complete a full lap back to the pits and falling out of the points.

Lewis Hamilton encountered the same fate on the final lap, scraping his way across the line to win the race just ahead of Max Verstappen’s Red Bull – the Dutch driver losing out after pitting for fresh tyres to claim the fastest lap point. Hamilton holding on for the win hands him a thirty point lead in the Driver’s Championship.

“In the past, we have had some scrutiny for saying that having a fast car isn’t enough to cruise with a 1-2 finish into the sunset.” said team boss Toto Wolff. “And today showed how cruel motor racing can be. Valtteri lost a valuable second place for his Drivers’ Championship and the team lost valuable points in the Constructors’ Championship. At the same time, Lewis had enough of a gap to make it over the finish line in first place, but we were lucky that Red Bull pitted towards the end – if they hadn’t, what looked like a secure 1-2 finish would have ended up a 2-11. Therefore, we will continue to be sceptical, we know we have a fast car and a powerful engine, but we will not take anything for granted until we’ve crossed the finish line at each race weekend.”

Bottas was the big loser of the situation, unable to recover into the points as a result of his puncture. The Finn explained the situation from his perspective, saying he had no warning of the problem: “It’s a really disappointing result for me. I got very unlucky with the puncture; everything was going OK until that point. I was trying to put the pressure on Lewis, but we knew it was going to be a long stint on the Hard tyre.”

“Towards the end I was starting to get more and more vibrations on the front left. I didn’t see any debris or anything, so I reported the vibrations and started to manage the tyres, but then the tyre failed suddenly on the start/finish straight and I had to complete a full lap back to the pits which cost me a lot of time. I am sure there will be lots of learnings to take from this weekend, so we’ll take those and move onto the next weekend.”