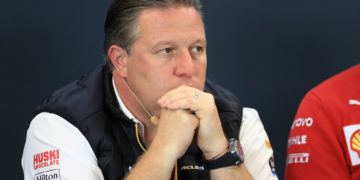 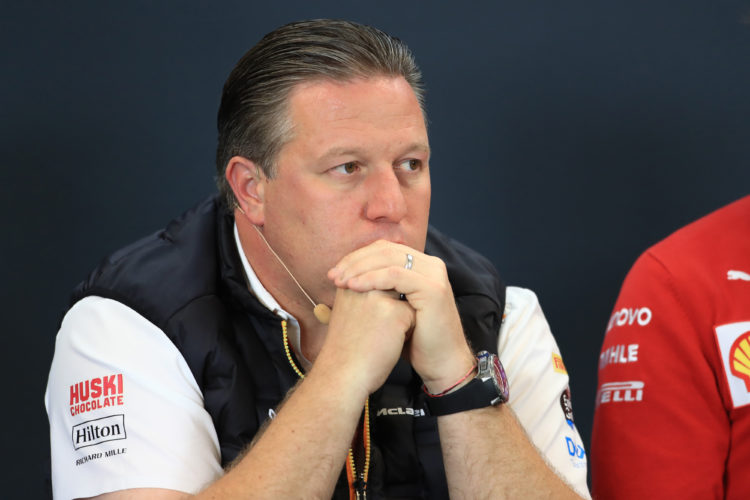 Australian Grand Prix – McLaren boss Zak Brown says making the decision to withdraw his team from the race was ‘the most difficult’ of his racing career.

McLaren led the exodus out of Australia, when they withdrew from the Melbourne weekend late on Thursday night after confirmation one of their staff had contracted the coronavirus.

At the time, the team stood alone in their decision, with confirmation of the race cancellation not coming until the following morning when Formula 1, the FIA and the Australian Grand Prix Corporation issued a statement.

Having made the tough call to prioritise staff wellbeing by withdrawing from the race, CEO Zak Brown said: “As a racer, this was the most difficult decision I have ever had to make.”

“As a CEO, it was the easiest decision to take.”

“I applaud the decision by F1, the FIA and the AGPC to cancel the Australian GP. The health and safety of the F1 family and local community must come first.”

Lando Norris, who was facing sitting on the sidelines while the race proceeded without McLaren, backed his bosses’ stance and said: “While I’m gutted that I can’t race, the most important thing right now is everyone’s health.”

“We’ve been doing everything we can to limit spread and that has naturally involved me being around as few people as possible. My only thoughts are with the team and everyone in the world fighting this.”

McLaren have since confirmed that 14 other members of staff who were in contact with the affected individual are also now in isolation in the team hotel, for a minimum period of 14 days.

Other cleared members of staff are beginning to travel back to the UK, but will not be permitted into the McLaren Technology Centre for a minimum of 14 days.