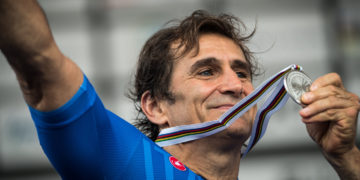 Zanardi in stable condition with ‘no substantial changes’

Zanardi in stable condition with ‘no substantial changes’ 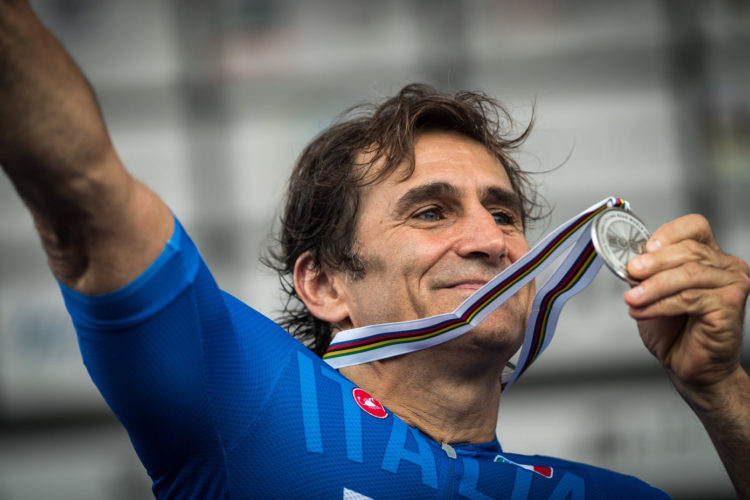 Alex Zanardi remains in the Santa Maria alle Scotte Hospital in Siena, five days on from a road traffic accident while the Italian took part in a national Paralympic handcycling race. The 53 year old collided with a lorry while close to the end of the day’s stages.

He was admitted to hospital in critical condition, and required immediate neurological surgery. Since then, Zanardi has been kept under sedation and on a respirator as his condition stabilised.

In recent days, the hospital has issued daily updates on Zanardi; these updates have largely explained that he remains in a stable condition.

Wednesday’s update has been issued, with Zanardi remaining in an unchanged state in the hospital.

“The athlete spent the fifth night of hospital stay without substantial changes in his clinical conditions, as regards the cardio-respiratory and metabolic parameters, and the neurological picture remains serious.”

“Neuromonitoring continues and is constantly evaluated by a team consisting mainly of anesthesiologists-resuscitators and neurosurgeons, supported by a multidisciplinary team based on different clinical needs. The patient is always sedated, intubated and mechanically ventilated and the prognosis remains confidential.”

It appears that this will be the final update until there is a change in Zanardi’s condition, as the hospital signed off by saying:

“After hearing the family, it is considered useful not to disseminate other medical bulletins until there are significant changes in your state of health.”