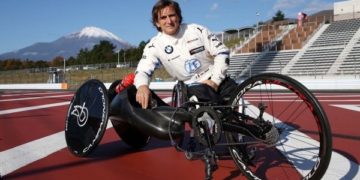 Zanardi remains in serious but stable condition in hospital

Zanardi remains in serious but stable condition in hospital 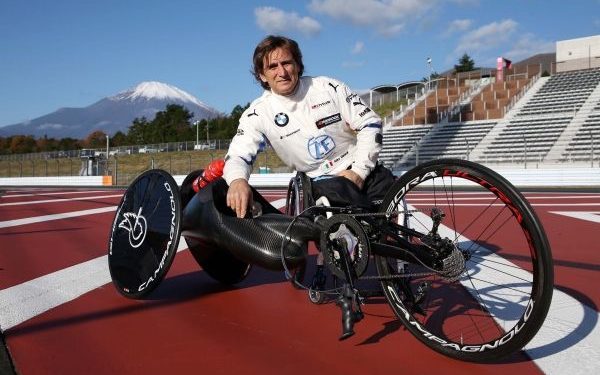 Alex Zanardi remains in a serious but stable condition in hospital in Siena, after a second neurological surgery on Monday.

More than ten days on from the road traffic accident that hospitalised him, Alex Zanardi remains in the intensive care unit at the Santa Maria alle Scotte hospital in Siena.

The 53 year old Italian was taking part in a national Paralympic handcycling race when he collided with a lorry, resulting in serious head injuries.

He underwent immediate neurological surgery upon being airlifted to hospital, and remained in serious but stable condition.

On Monday, the hospital announced that a cat scan had indicated a change to Zanardi’s status that necessitated a further neurological surgery. This second surgery was carried out on Monday evening.

The hospital say that further updates regarding Zanardi’s condition won’t be made until there is a significant change to his condition. The full statement said:

“Regarding the clinical conditions of Alex Zanardi, hospitalised at the Santa Maria alle Scotte polyclinic since last June 19, the health management of the hospital-university of Siena informs that, following the second neurosurgery intervention he underwent yesterday , Monday 29 June, the patient about 24 hours after the operation presents stationary clinical conditions and a stable course from the neurological point of view, whose picture remains serious.”

“Alex Zanardi is hospitalised in the Intensive Care Unit, where he remains sedated and intubated, and the prognosis remains confidential. In agreement with the family, no other medical bulletins will be issued in the absence of significant developments.”