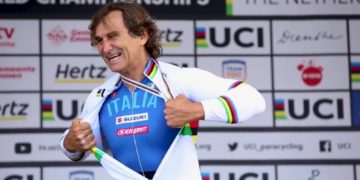 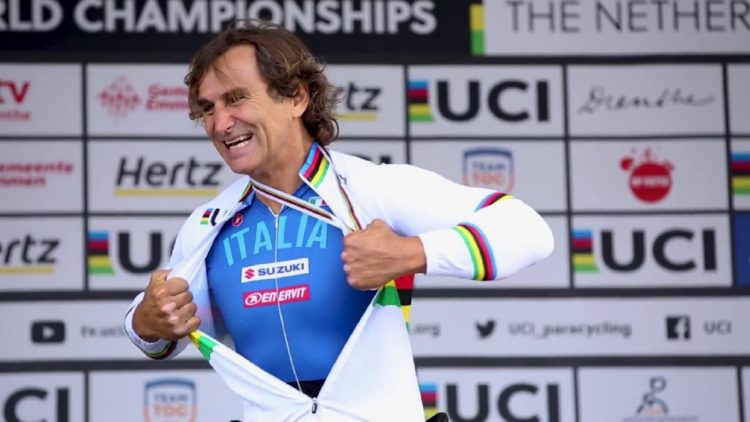 Doctors treating Alex Zanardi in the Santa Maria alle Scotte hospital in Siena have offered an update on the former Formula 1 driver, following a second neurological operation on Friday.

A week on from a road traffic incident while taking part in an Italian Paralympic handcycling race in which the 53 year old collided with a lorry, Zanardi required a second operation after a CT scan revealed ‘an evolution of his state which made it necessary to resort to a second neurosurgery’.

The hospital decided against offering further updates earlier this week, until there was a significant change in Zanardi’s condition.

With his condition stable this week, he was brought for neurological evaluation.

The hospital’s full update said: “This diagnostic examination showed an evolution of the patient’s state which made it necessary to resort to a second neurosurgery.”

“After the operation, which lasted about 2 and a half hours, Alex Zanardi was again hospitalised in the intensive care unit where he remains sedated and intubated: his conditions remain stable from the cardio-respiratory and metabolic point of view, severe from the neurological point of view , the prognosis remains confidential.

The update says the second operation, recommended by the hospital’s medical director Roberto Gusinu, had been hypothesised by the medical team. Zanardi will now be evaluated and, together with his family, a further bulletin will be released on Tuesday evening.