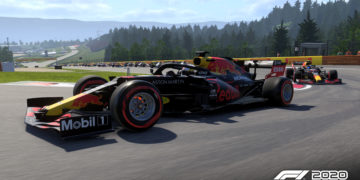 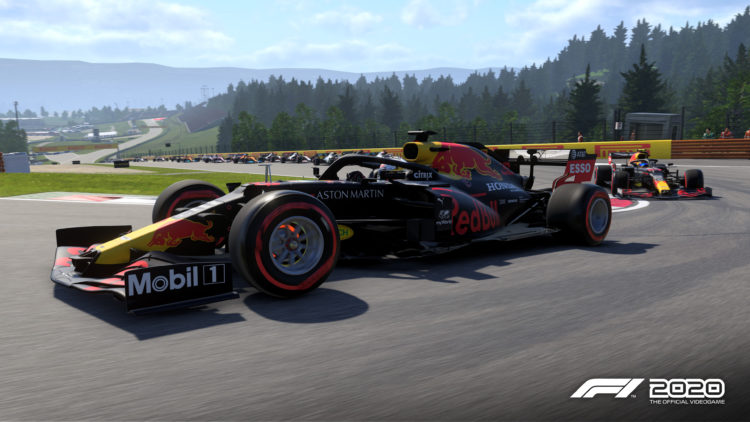 Check out what’s new, and what’s not, in the upcoming F1 2020 computer game from Codemasters, released on July 10th.

Codemasters’ 2020 installment of the Formula 1 franchise is released on July 10th, with players on the XBox family, PS4, PC and Google Stadia able to pick up and play the new game.

As we usually do, we’ve played the PS4 version of the game, and there are some new and exciting things to check out if you’re thinking of updating from the 2019 version.

Graphically, the game is very much an evolution of the Codemasters F1 franchise – it’s a very familiar feeling game. Loading screens and the menu layout are tweaked very minimally, while the background music is very much along the same lines as it always has been. To drive, the overall lighting and shadow, as well as texturing, all seems pretty similar to what we’ve seen before. Not that that’s a complaint as it’s unlikely we’ll see a huge change in graphics until the next generation of consoles become available.

Once the game loads, you’re offered a multitude of gamemodes. This includes the standard Career mode, Grand Prix, Time Trial. an eSports section, the weekly event, multiplayer, and an all-new ‘My Team’ section – we’ll come to that in a moment. You might be wondering whether Codemasters have gone for hyper-realism by only including the eight scheduled tracks that currently make up the real F1 2020 calendar but, no, the game includes all the tracks originally scheduled for this year. The Dutch Grand Prix at Zandvoort and the Vietnam Grand Prix in Hanoi are both new additions to the game, although it’s disappointing that Hockenheim is no longer an option (although hardly Codemasters’ fault!).

Driving wise, there’s nothing that will take a regular player too long to adjust to. I used the Ferrari to compare against the 2019 game, as the SF71H was the car I used primarily in last year’s game. Teams and drivers are assigned performance points, which will change throughout the year to reflect real life performance, meaning the Ferrari I drove was probably more competitive against the pack than it will be in reality! But my impression was that Codemasters have increased the amount of mechanical grip, but have introduced more understeer into the equation. It’s not a huge difference, but the car felt less glued down than in 2019. Again, it’s nothing that you won’t get used to within a few laps.

The driver interface hasn’t changed much either, although the ERS deployment has been simplified. Rather than scrolling to the bottom while driving and selecting the mode you want, you just tap L1 and it operates like an on/off switch. On is the maximum energy mode, Off is a Medium/Recovery mode. So no juggling up and down through the different modes as you drive around the circuit!

With the AI set to 100, I was unstoppable at some circuits and easily faster than them while, at others, I was left in the dust – there is a bit of juggling required to get the AI level matched to your skills at different circuits. However, I felt the AI cars did behave better than in last year’s game, with fewer stupid decisions on their part. Last year, you had to treat the AI like idiots – this feels like an improvement in terms of the game’s decision making. Here’s hoping I haven’t jinxed myself for the future!

Check out some of the races I did to see how the game looks and feels compared to last season:

There is two new features introduced for F1 2020, with ‘My Team’ being the biggest change to the game. Similarly to the Career mode, this section allows you to modify every part of your team and control the destiny of your outfit. You choose the sponsors, the livery, the drivers (you are one of them) and you allocate resources to your departments as you see fit.

Want to improve your engine? Use your resources to improve it, although other departments start getting narky if they feel you’re prioritising a rival section. It’s a delicate balancing act, but it’s a mode that makes the Career mode a little bit more enjoyable to play as you bring your 11th team into play against the establishment. Turning your tiny little outfit into giantkillers as you improve your facilities and personnel – it’s pretty enjoyable! 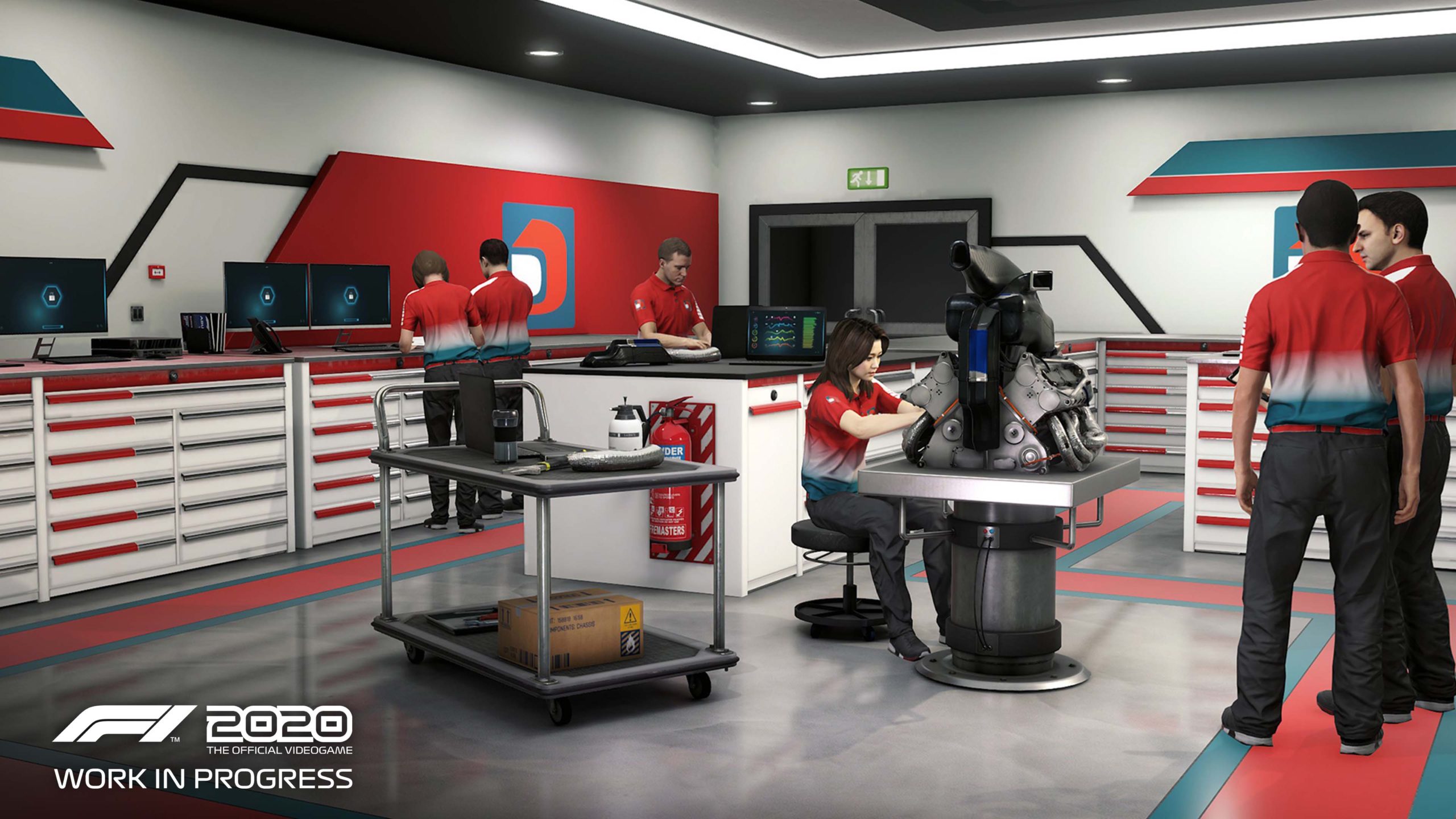 The other ‘new’ feature is the return of a local multiplayer mode, with splitscreen available for two players on the same console to race each other. It’s a welcome return in terms of fun, although there is the obvious drawbacks in terms of graphics quality and the feel of the car to drive. Settings are reduced to a more ‘Arcade’ feel, but it’s a mode designed for fun, not simulation, so don’t be expecting complete realism for this mode.

The Formula 2 section has been expanded to allow you to do a full season, and several of the field are selectable as your teammate in the ‘My Team’ section. The late Anthoine Hubert is also selectable in this section, which is a strange decision but a well intentioned gesture which has met with the approval of his family.

Overall, F1 2020 is simply F1 2019 with a bit of tweaking to update it for this year. That’s not a criticism, as that’s the nature of sports-based games. It’s a familiar and welcoming environment, and is immersive enough to feel like Codemasters most comprehensive and rewarding game so far. Looking forward to getting stuck in over the coming year! We’ll give it 9/10.