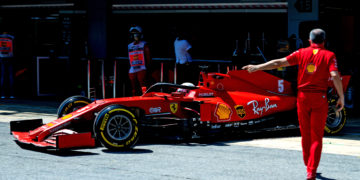 Is Vettel going to Racing Point a done deal?

Is Vettel going to Racing Point a done deal? 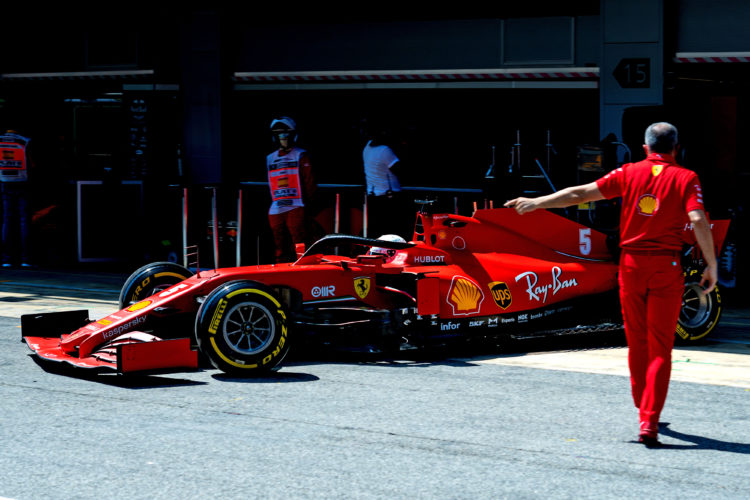 Sebastian Vettel’s most likely destination for 2021 appears to be Racing Point, so can we expect an announcement soon?

The ongoing saga regarding Sebastien Vettel’s Formula One racing future took another twist recently when Vettel was spotted getting a ride in the Ferrari of Racing Point team co-owner Otmar Szafnauer.

Rumors have linked Vettel to Racing Point for several months now as the four-time F1 world driving champion will leave Ferrari at the end of the current season.

Pressed about whether he’d taken a spin with Szafnauer, Vettel acknowledged that he indeed had shared a ride with the rival team owner.

“It is correct. We were heading to the fuel station,” Vettel said at Silverstone. “After the fuel station he was going home and I continued going somewhere else. It’s a nice car. A Ferrari Pista and I remember years ago he was talking about that car and now he obviously got one.”

“I find it a bit awkward nowadays that people make a fuss out of everything. I don’t see the news in that.”

Vettel, 33, was also spotted sharing an elbow bump with Racing Point co-owner Lawrence Stroll. Again, he readily downplayed any significance to the moment.

“I was also giving an elbow greeting to (Mercedes boss) Toto (Wolff) and to (Red Bull principal owner) Christian (Horner) and other people in the paddock,” Vettel said.

Asked whether he could end up next season with Aston Martin, which will be the new name for Racing Point in 2021, Vettel handled the issue in similar fashion to how he deals with an incident on track. He swerved deftly around a potential wreck.

“I’ve got lots of possibilities,” said Vettel, who won his world titles with Red Bull from 2010-13. “Maybe not so many in Formula One, as you can do the maths and see which seats are taken.

“I think the most important thing is that I’m happy with my choice and time will tell what the choice is. I’m not too stressed about it.”

In July, Vettel confirmed he’d been in discussions with Racing Point, who still seem to be the favorites to land his services.

“At this stage, I think it’s talks,” Vettel told Formula1.com. “I said I have been in talks with Renault for example, it’s also talks. At a later stage with anyone I think it would become a bit more concrete.

“The truth is that there is nothing to announce and nothing more concrete than loose talks.” 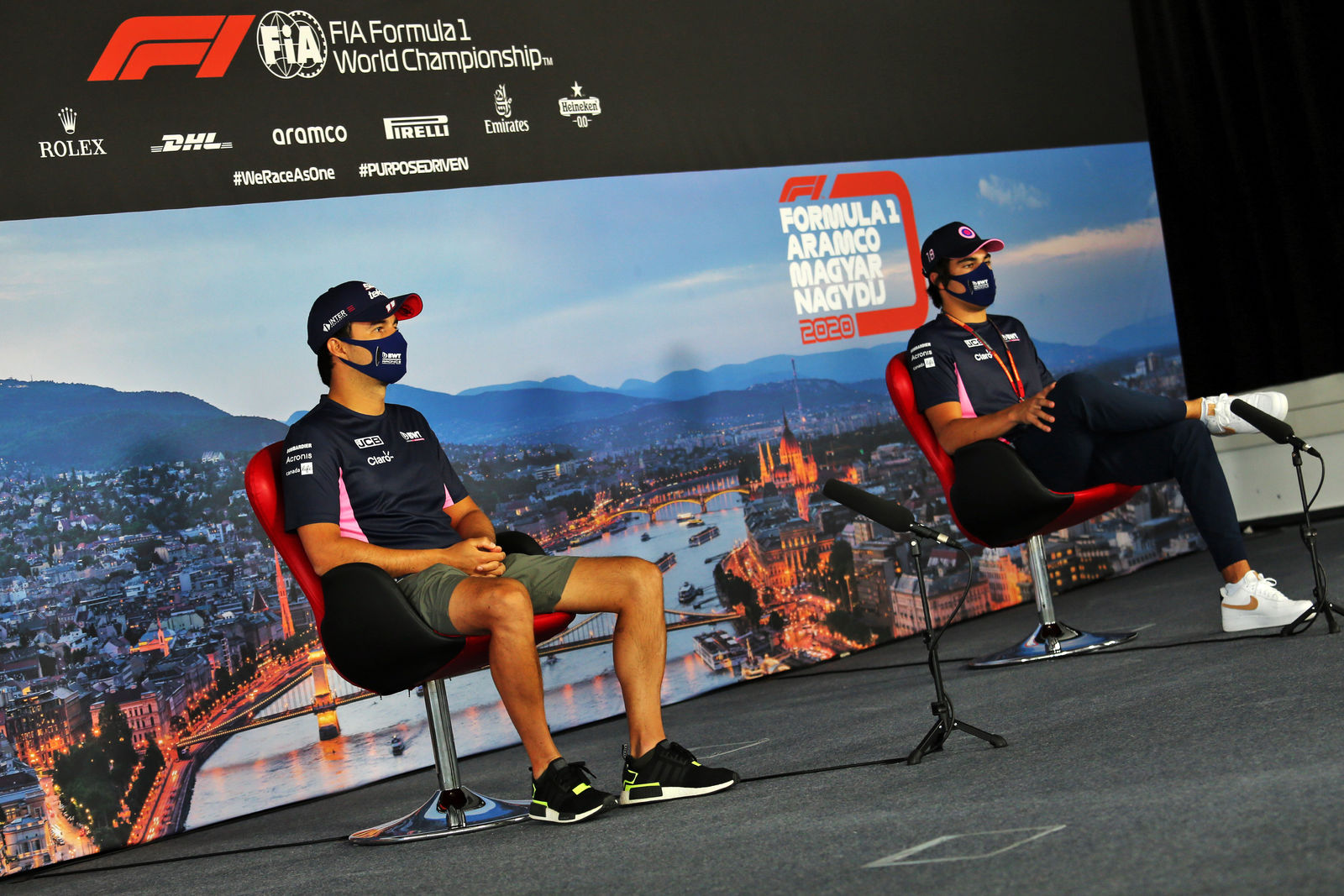 While there does appear to be some legitimacy in the Formula One odds that Vettel could end up with Racing Point, the reality is that both of the team’s drivers are already locked into multi-year contracts.

Canadian Lance Stroll, who finished a season-best fourth at the Spanish Grand Prix, is the son of one of the team’s co-owners. It’s highly unlikely he’s going anywhere.

Mexican Sergio Perez appears to be the one with a target on his back. There was even speculation that the announcement of Vettel to Racing Point would’ve already been made. However, when Perez contracted COVID-19 and missed two races because of it, rumours insist the announcement was delayed out of respect to Perez.

Perez returned to pilot his car in the Spanish Grand Prix, and to parry the rumors of his imminent departure from the Racing Point team.

“There’s nothing I can do (about the Vettel rumors),” Perez said over the Spanish Grand Prix weekend. “What I have heard from the team is that we all want to keep going, to continue. So I believe it’s just a matter of time before those rumors can go away.”

At the same time, Perez, an F1 veteran since 2011, is a realist. If someone is going to make room for Vettel, he understands that it will be him.

“It’s clear who would have to go,” Perez said. “I’m a father too. I would certainly not kick my own son out of the house. But I can’t say much more about it.

“There are so many rumors swirling around at the moment. It doesn’t change anything for me. I have a contract.”