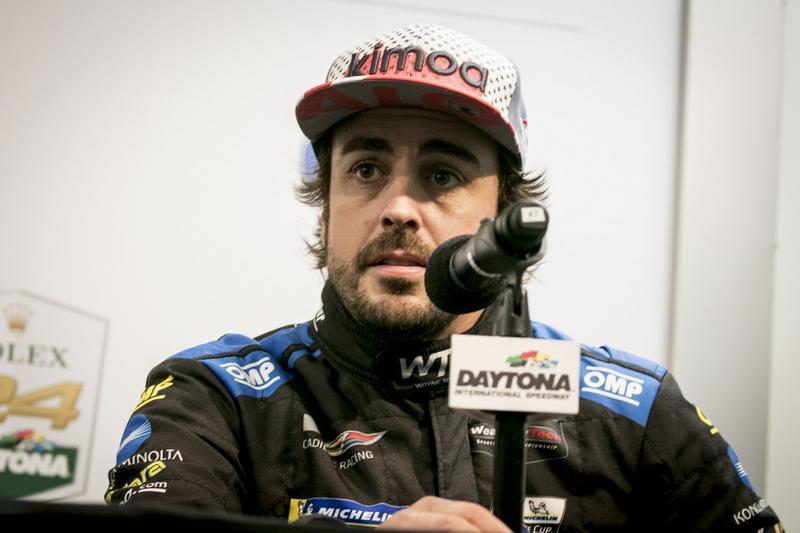 The first major event in the motor racing calendar is the coveted Rolex 24 Hours of Daytona, commonly referred to as the Rolex 24. The race features Indy 500 winners, Le Mans 24 winners and a certain two-time Formula One champion.

The race also features a host of drivers who have raced in Formula One, so who can you look out for in the Rolex 24? We’ll take you through a list of former F1 drivers who you can cheer for this weekend.

The race itself begins on Saturday 26th January at 7:35pm (UK time) and is available for UK viewers to watch on the IMSA website.