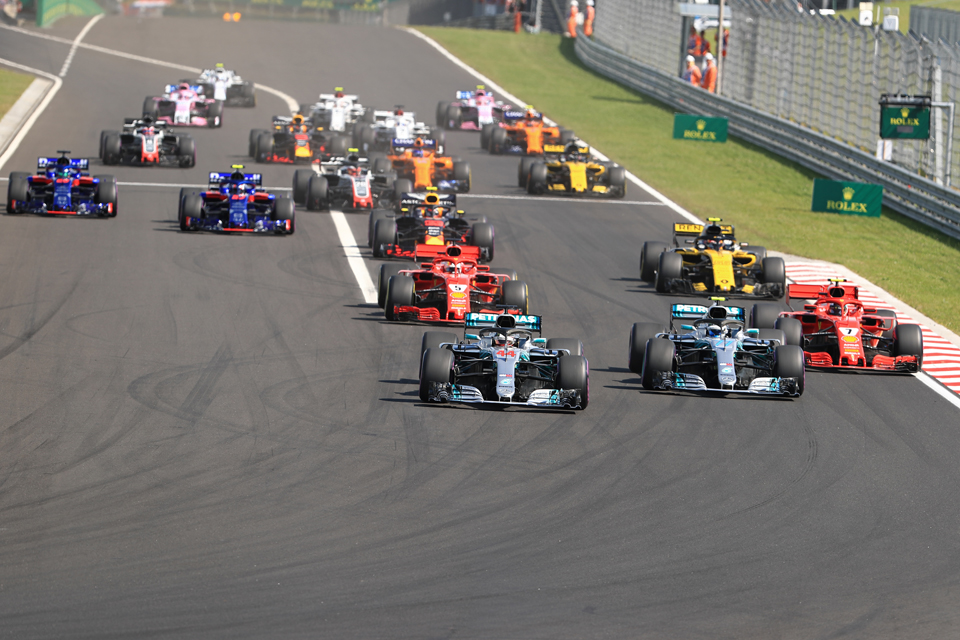 The social backlash of an electric F1

The social backlash of an electric F1

It’s no secret that the wider Formula 1 fanbase is not completely onboard with the idea of the series going electric, which F1 will have to work around.

Engines have been getting smaller and more economical over the past two decades and will eventually result in completely doing away with internal combustion and moving to electric powertrains. Unsurprisingly a change of this magnitude is not going to be met with totally open arms initially.

Ross Brawn commented last week that electric F1 could happen in 10 years’ time. Although this seems a little ambitious, it will no doubt happen at some point. If it does it will have to come with the blessing of Formula E CEO Alejandro Agag, who has a contract with the FIA to keep Formula E as the exclusive all-electric single seater series until 2039.

But electrification is happening before our very eyes. Several car manufacturers have already stated that by 2021 they will no longer be making internal combustion road cars, and they will all be either hybrid or fully electric. F1 cannot stay stuck in the past, especially when resources for such power begin to run out as they inevitably will, and most likely within our lifetime.

This is why the argument of ‘We already have Formula E, why does F1 need to be electric too?’ simply doesn’t work. The most likely scenario is that F1 embraces the technology Formula E has already started developing, as indeed is its purpose. By then power and durability will have increased drastically to a level suitable for the pinnacle of motorsport.

But even though it’s been proven time and time again that hybrid and electric technology is not only more economical but faster too, fans still don’t even like hybrid F1, let alone an electric one.

Fully electric racing is still a relatively fresh concept, and although they were laughed at on arrival, electric cars are being taken more seriously by the day, especially by young adults. Formula E has only four seasons to its name, so naturally the integration process of electric cars is still ongoing.

At the moment, Formula E is the only example of electric racing available. So when the idea of electric F1 is mooted, you immediately think of this and, unfortunately, it’s less than perfect. Circuit designs which do not always sit well with fans, plus racing gimmicks such as FanBoost, sour the only view given to the public on electric racing.

Naturally as the series matures and other series follow suit, with World Rallycross going electric and the arrival of MotoE, views will change.

Inevitably the argument you hear the most is the one about sound. There will be no more piercing V10s or rumbling V8s, no even a V6 howl. It’s undeniable that it adds to the spectacle, and no matter how good the racing is some fans just cannot enjoy it without that added flare.

Formula E does not help in this regard, as it plays music during the races to fill the void, almost admitting that the lack of noise is an issue and that it’s something to be ashamed of. It doesn’t send the message that there’s more to motorsport than the noise.

But F1 will face an even bigger issue when it goes electric and that is that we, as car fans, humanise cars by referring to the engine as the heart of a car. By removing it and replacing it with what is considered a clinical piece of equipment is deemed to be taking away the ‘soul’ of a racing car.

But fans need not worry. The power block of an electric vehicle is still a piece of mechanical engineering, and a fantastic one at that. By the time F1 is ready to go electric, the purrs of any internal combustion engine, on the road at least, will be a thing of the past and electric cars will be the social norm.