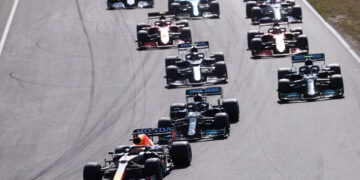 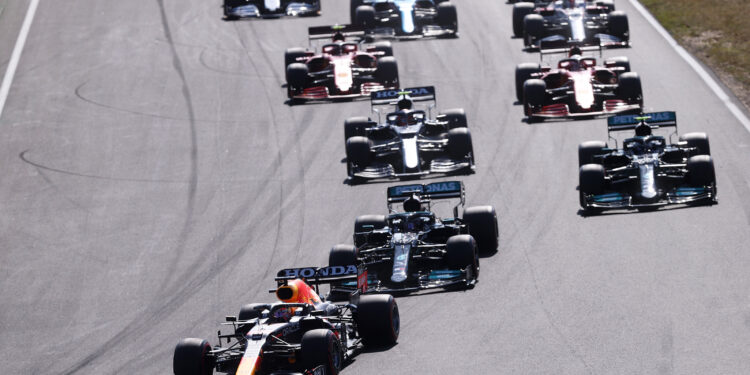 The 2021 Formula 1 season is in it’s final stretch as one of the most exciting seasons of the hybrid era we’ve had so far comes to its conclusion.

The final seven races takes us to the middle of December and sees the calendar run at 22 races, one fewer than the 23 originally planned. With the Singapore, Japanese, and Australian GPs all cancelled for the second season in a row, F1 scrambled to add stand in races to help bolster the calendar.

We head over to the Istanbul International Circuit for the second time in two years as the circuit makes its return for the Turkish GP on 10th October. After a week long break, the sport moves over to the North America with the Circuit of the Americas playing host to the USA Grand Prix on 24th October.

F1 moves south next for the seasons’ final triple header which starts Mexico City for the Mexico Grand Prix on 7th November, before moving to South America for the Brazilian Grand Prix at Interlagos a week later. The teams will have to travel east to Qatar for the final leg of these trio of races on the 21st November. Qatar will host its first F1 race as the Losail International Circuit will play host to a GP before a ten year deal starting from 2023.

F1 will stay in the middle east for the final two races as the inaugural Saudi Arabia Grand Prix will take place on 5th December before the curtain closes on the season finale on 12th December at Abu Dhabi.

Here are the all important dates for the final races of the 2021 season: