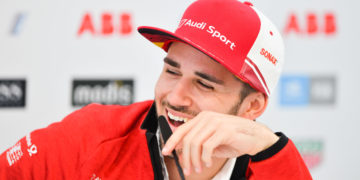 Abt to complete season 6 after signing for NIO 333

Abt to complete season 6 after signing for NIO 333 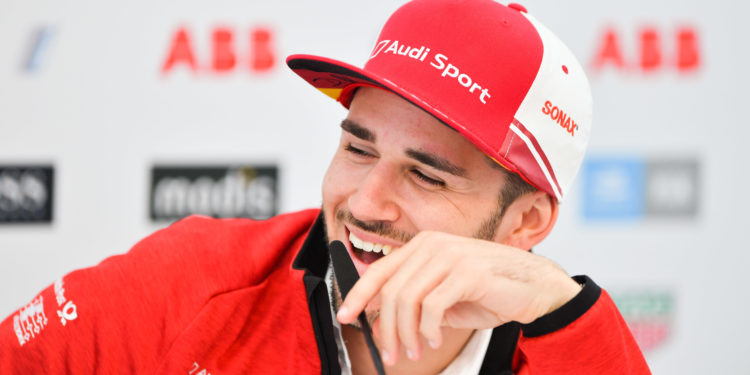 
NIO 333 announced earlier this week that Ma and their China-based team members would not travel to Germany due to Covid-19 travel restrictions and the disruption that would cause to their preparations.

Abt himself has had quite the time of it during lockdown, in May he decided to let a sim racer take his place during one of the Race at Home Challenge events. The swap was initially planned as a prank however it caused controversy, with Abt accused of cheating during the charity event. The German was handed a €10,000 fine before being suspended and ultimately let go by the Audi Sport Abt Schaeffler team.

Now however, the 27-year old will be back to compete in six home races and continue as one of the three drivers, alongside ex-teammate Lucas di Grassi and Sam Bird, who have competed in each and every Formula E race. Abt’s last Formula E win came at the 2018 Berlin E-Prix where he dominated his, and the Audi team’s, home race taking pole position, the fastest lap, and leading his teammate home for their first 1-2.

Abt is thankful to the Chinese team for giving him the chance to continue in Formula E and hopes his experience will help himself and Oliver Turvey to finish the season on a high. The German will have the opportunity to test the NIO 333 FE-005 car and get to know the team’s process in the UK later this month.

“I always loved racing and Formula E,” Abt said. “Therefore the opportunity to race in the final 6 races, my home races, and continue my record of completing in every single Formula E race is very exciting.

“I am very grateful for the opportunity and the trust NIO 333 is giving me. I just want to do the best I can for the team and help the team to have a good finish to the season. I have been working with a leading manufacturer for the last 3 years. Therefore, I have a lot of experience and input for the team. I will do everything I can to achieve results together with Oliver.

Berlin is a great place for me. I have great memories there and of course having a home race is always something special. I will miss the fans, but I hope the viewers at home will see some exciting races.”

I will go to the UK in the middle of July to test the NIO 333 FE-005 car. There are a lot of things to learn and adapt to as the team members, the way of working and all the systems are completely new to me. We will use the time as best as we can. Personally, I will prepare myself mentally and physically for the hard challenge with 6 races almost in a row.

At the current time Abt says it’s “too early to say” whether he will be continuing with NIO 333 for season seven. “Now the full focus is on finishing Season 6 on a high. We will see what the future brings afterwards.”

NIO 333 FE Team’s CEO, Vincent Wang, is excited about Abt’s addition to the team and looks forward to finishing the season in style. “When the possibility of signing Daniel for the Berlin finale was presented to me, it was an exciting prospect,” said Wang.

“As the saying goes in the eastern world, ‘a prodigal who returns is more precious than gold’, but the controversies surrounding him during the Race at Home Challenge reached quite a high level and will bring two opposite opinions.

In the end, after discussing with some key figures of the paddock, we have decided to give Daniel an opportunity to return to Formula E. We welcome him with open arms into the team, we hope the home hero will redouble our efforts to finish this extraordinary season in style!”

On Twitter, Abt’s old team, Audi, congratulated him on his signing and wished him well for the Berlin races.