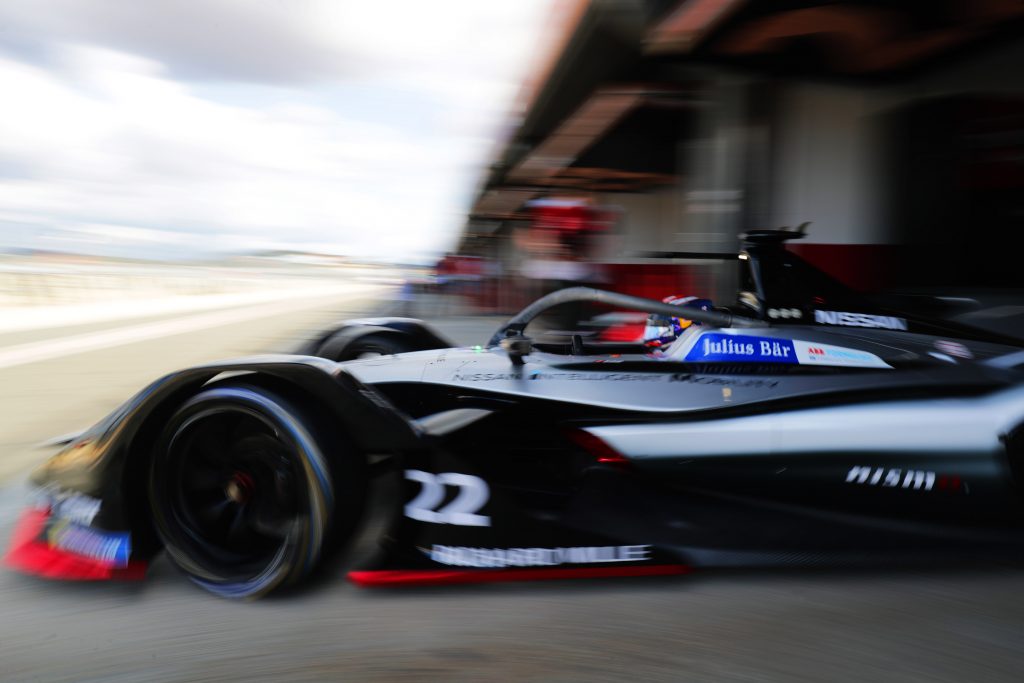 Albon departure “came out of the blue” – Driot

Albon departure “came out of the blue” – Driot

Albon was announced as Nissan’s second driver alongside 2015/16 champion Sebastien Buemi in September on a three-year contract, but an approach from Toro Rosso during the Japanese Grand Prix weekend meant he would depart the team before pre-season testing in Valencia started.

Albon was present for the first test day on Tuesday but did not drive the car and has not been seen at the circuit since. Oliver Rowland has filled his place for the final day, but Nissan has had two days with Buemi running solo.

“It came out of the blue the week before. Alex called me and then Helmut Marko called me from Japan and I knew that as the process was starting we had to go ahead and find a solution,” Driot told FormulaSpy.

“He had a three-year contract with Nissan e.dams, we planned a lot of things to do. It’s rather complicated and I think the Nissan people have been quite reasonable.”

The team decided not to force Albon to honour his contract as it would stand in the way of him securing an F1 seat, which Driot ‘understood’ as his dream.

“When you have a 22-year-old driver who has an opportunity to go to F1 we all know what it is for them, it’s their life.

“We know we could battle with the contract, because we have a contract, it’s quite clear. But you cannot compromise the career of a young guy.

“I have always worked very close with the drivers to help them to do things. So we knew when Toro Rosso said they wanted him we knew it would be a problem to keep him, so we were just trying to find a joint solution with Toro Rosso to let him go.

“So he didn’t go in the car so that meant we didn’t run on Tuesday and Wednesday with the other car, so it’s compromising testing because when you are not on the track and you don’t test you don’t develop your car.”