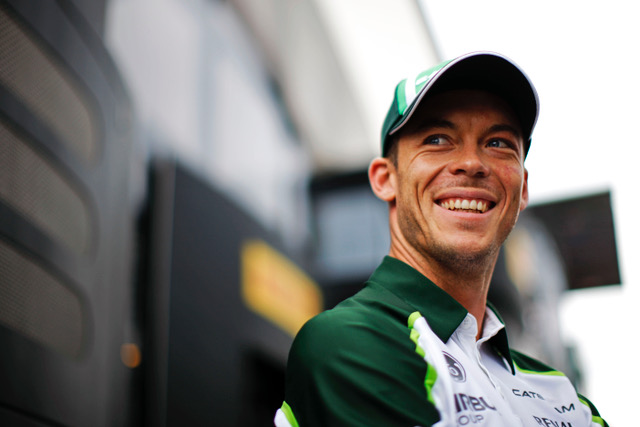 Sarrazin completed the final six races of last season with the sole independent team on the Formula E grid, after making a switch from Venturi.

Lotterer will partner Jean-Eric Vergne, who took his and the team’s first Formula E victory at the Montreal season finale in July.

“Jean-Eric Vergne and Andre Lotterer will form one of the strongest driver line ups in Formula E. I’m sure our two drivers will push each other to new levels of performance,” said Techeetah Managing Director Ivan Yim.

“Andre’s track record and experience with some of motorsport’s most significant factory teams, brings immense value as we push our own development in both the medium and long-term.

“With only three test days available to us as a private team, we’ll be looking to Andre to adapt quickly to the format and car.

“The intent is clear; we’re putting a quick driver together with the team’s proven Renault Sport powertrain. With the all-new season five car on the horizon, we are confident that season four will assist Andre in being well prepared along with Jean-Eric to mount a solid challenge for the championship.”