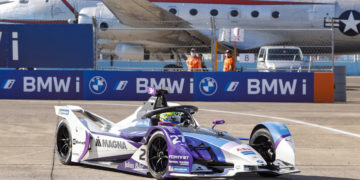 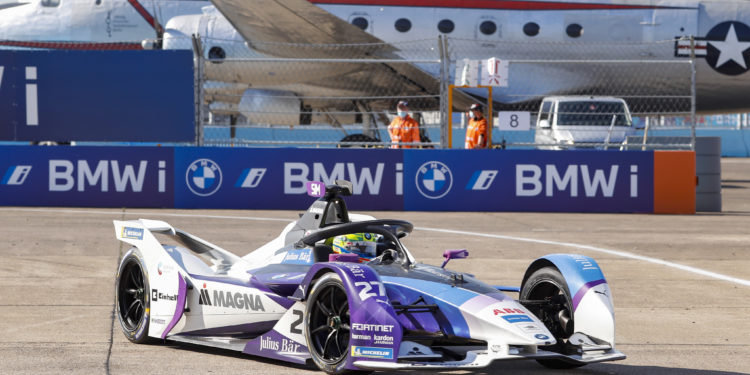 Formula E – Andretti will compete as an independent team in season 8 but will continue using the BMW drivetrain after the manufacturer departs the series.


It was announced at the end of last year that BMW would leave Formula E at the end of season 7 to focus on the LMDh category of endurance racing and the Dakar Rally instead. It was unsure at the time what the breakup of their three year works partnership would mean for the Andretti team, who have been in Formula E since the start.

Given the new rule that teams could only homologate their drivetrain once for the next two seasons and BMW’s was introduced for the start of the current season, the German manufacturer have stated that the Andretti team will be able to continue with the drivetrain next season and that BMW, though not directly involved, would provide and support needed to the American team.

BMW Motorsport’s Head of Test & Race Operations, Mike Krack said “We are delighted to be able to continue to support Andretti Formula E. We are convinced that the BMW Racing eDrive03 will allow Andretti Formula E to achieve top results.

“Working purely as a drivetrain supplier, we will no longer be involved directly in events at the racetrack in Season 8 but we will provide the team with support in response to any technical questions regarding the BMW Racing eDrive03.”

Since season 5, Andretti have been the BMW works team competing as BMW i Andretti, together they have taken four poles, and were the first team to take three in a row with Alexander Sims at the season 5 finale in New York and the season 6 double header in Diriyah. The partnership has also seen them to nine podiums and four wins over the two seasons so far.

“We’re really pleased to continue competition with BMW Motorsport as a privateer team in Season 8,” said team owner Michael Andretti. “As a works team, BMW i Andretti Motorsport has enjoyed shared success and we look forward to building on that as we continue on with Andretti Formula E. The BMW i drivetrain has proven to be reliable and competitive, and we look forward to putting it to work for another season.”

While Team Principal, Roger Griffiths, echoed Andretti’s praise of the BMW drivetrain’s reliability and believes that the team will continue to be a competitive force in the championship.

“The choice to continue with BMW as our drivetrain supplier for Season 8 was an easy one,” said Griffiths. “Over the last two seasons with the BMW i Andretti Motorsport works programme it has delivered four wins, shown proven reliability and excellent efficiency.

“The team understands the operational aspects of the BMW Racing eDrive03 well and therefore the expectation is that Andretti Formula E can be highly competitive for the final season of the Gen2 era.”