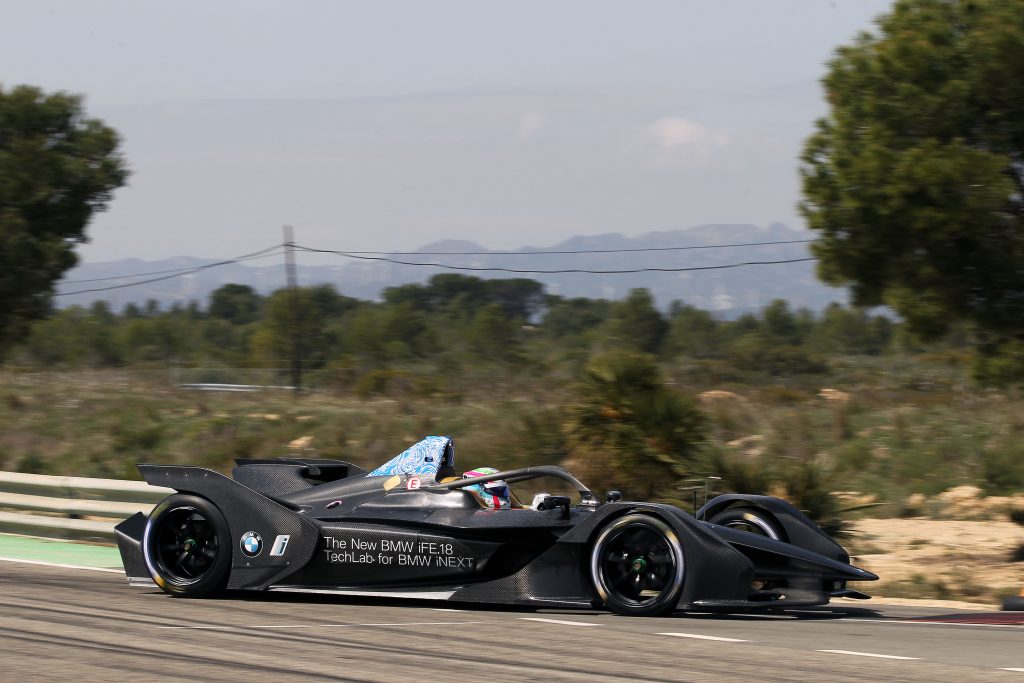 The Andretti Formula E team is eagerly awaiting the arrival of BMW after what team owner Michael Andretti labelled a “horrible” season.

Andretti has been on the back foot since its failed ATEC-01 powertrain design for the 2015/16 season, which led to the team reverting back to the original season one car.

Despite an upgrade to a Magneti Marelli motor and silicon inverters for the 2017/18 season, the poor packaging and unnecessary weight of using three gears resulted in the team’s worst year, finishing last in the teams’ championship.

“From our team it’s actually been a horrible season,” Andretti told Formula Spy in New York.

“Nothing seemed to go right, when we did have a competitive car something would go wrong. But it’s very difficult to challenge the big manufacturers when you’re a small team like us.

“[The ATEC-01 failure] set us behind big time when in the first year we couldn’t get our own motor out there, we’ve just been playing catch up ever since.

“At this level of racing if you lose a few weeks you fall behind, let alone a year.”

“The [Andretti] name will still be on the car, but we’re basically facilitating the deal with BMW, running the team, but they’re going to put a lot of their own people in the team. They’ll be running engineering and running the commercial side as well.”

BMW engineers were placed in the team for the past season, which driver Antonio Felix da Costa believes is important to setting up the work the German giant will put forward for the upcoming season.

“There’s a couple of their engineers in the team, every now and them everyone goes back to Munich and have the debriefs there. So we do have a bit of support from the factory,” he said.

“Obviously BMW are coming onboard next season as a full factory team, that’s where its main focus is at the moment but still it’s very important for them to still be involved in season four to know operationally what mistakes to avoid.

“It’s been helpful but I think everybody’s just getting ready for next season.”

Andretti is yet to confirm its drivers for next season. Antonio Felix da Costa is expected to remain with the team, with Bruno Spengler potentially being partnering with him having taken part in BMW’s private testing. A return for Tom Blomqvist, who was replaced by Stephane Sarrazin halfway through the season, is also on the cards.