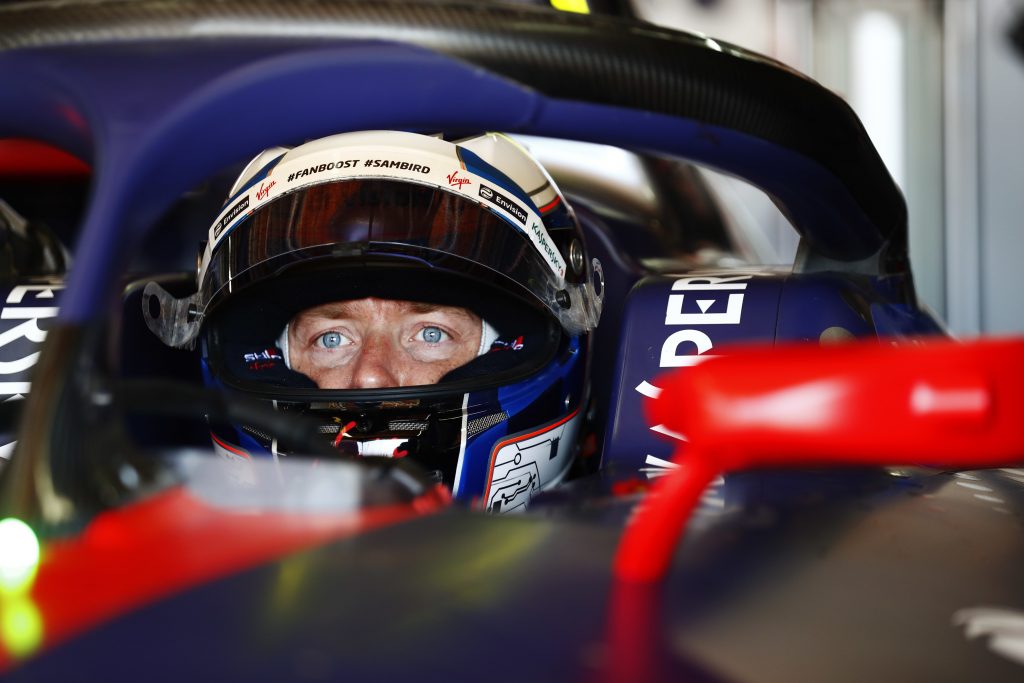 Bird had just returned to the pit lane ahead of his team-mate Robin Frijns when Tom Dillmann’s NIO suffered a brake failure that sent him into the back of Frijns’ car, which then hit Bird’s. That meant Bird was forced to do super pole with minor diffuser damage. He also had a water pump change between second practice and qualifying.

Mitch Evans was the first out in super pole but locked up both his front tyre into Turn 7 and went into the escape road. He will start sixth ahead of Pascal Wehrlein who missed out on making super pole on his FE debut for Mahindra by 0.02 seconds.

Robin Frijns was eighth in the second Virgin, with Nelson Piquet’s Jaguar and the second Mahindra of Jerome d’Ambrosio.

2016/17 champion Lucas di Grassi struggled in 11th after not getting a qualifying run in during practice and also needing a water pump change on his car. His Audi Sport Abt Schaeffler team-mate Daniel Abt made a mistake in the middle sector and is 16th.

After a complete powertrain change on his Venturi, Felipe Massa was 15th quickest with team-mate Edoardo Mortara 17th, ahead of Dillmann who is under investigation for his pit lane incident.

Andre Lotterer went wide at Turn 7, narrowly avoiding the wall, which put him down in 20th ahead only of Max Guenther, who hit the wall at Turn 6, and Stoffel Vandoorne who’s HWA Racelab car shut down during his hot lap.