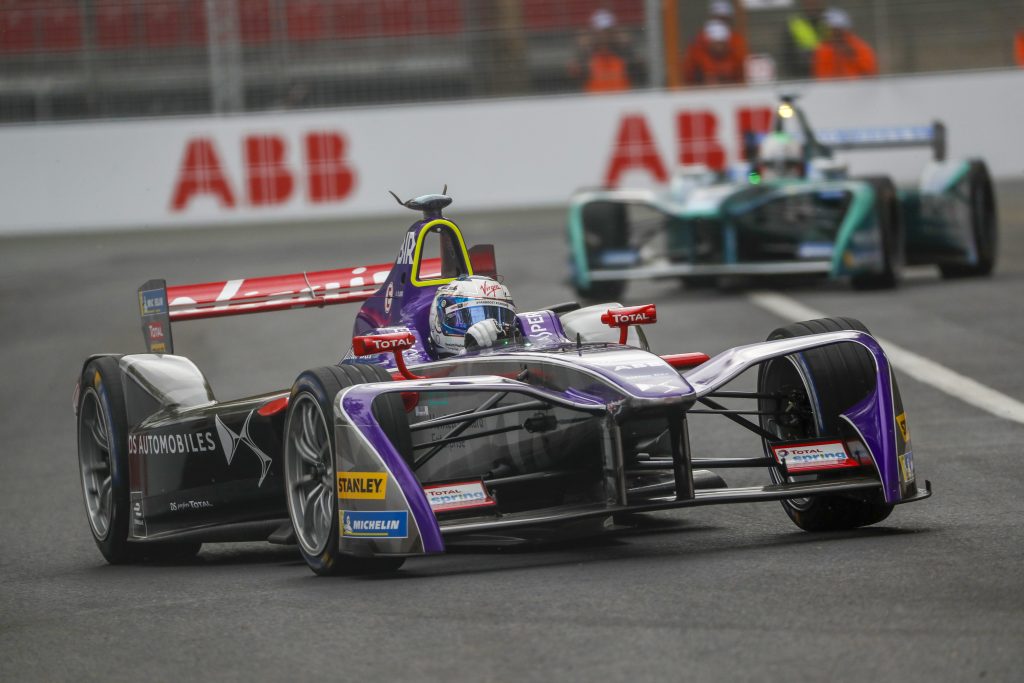 Sam Bird ‘not thinking about drivers’ title’ ahead of Berlin ePrix

Sam Bird ‘not thinking about drivers’ title’ ahead of Berlin ePrix

Following a series of unfortunate races for Mahindra’s Felix Rosenqvist, Bird has now emerged as the main challenger to the current championship leader, Techeetah’s Vergne.

However, in the previous race Bird was unable to prevent Vergne from taking a home victory on the streets of Paris. A third place for Bird meant Vergne’s championship lead extended to 31 points. The maximum available points on a given Formula E weekend is 29.

Bird heads to a venue where he has been unable to qualify higher than fourth and he is yet to claim a podium finish at the Berlin ePrix.

Looking ahead to the race at the Tempelhof Airport circuit, Bird said his focus was on maximising individual races and not the overall championship picture.

“I’m really looking forward to the Berlin race. The championship is nearing its closing stages, so we know every point is vital. I’m certainly not thinking about the title at this stage and will just approach this race like I would any other. Hopefully we can get another strong result for me and the team.”

DS Performance Director Xavier Mestelan Pinon was more bullish about the team’s aspirations for this season, adding that he believes the Berlin win and both drivers’ and teams’ championships are up for grabs.

“After the strong performance the team has achieved with our DSV-03 since the beginning of the season, the target in Berlin is definitely the victory,” said Pinon.

“Last year, both cars were in Superpole on the Saturday and the Sunday. We have worked a lot on the simulator to get ready to deliver the best possible performance.We continue to aim for both championship titles at the end of the season.”