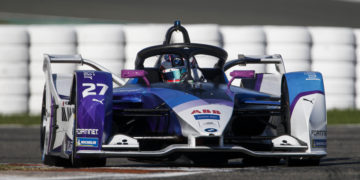 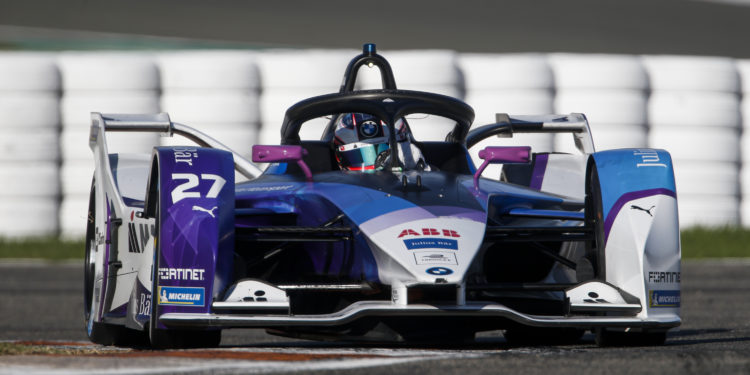 Following on the heels of Audi’s announcement, BMW have also stated that season 7 will be their last in the Formula E series.


The news comes just days after Audi revealed they would be leaving Formula E at the conclusion of the upcoming season to focus instead on the Dakar Rally and endurance racing’s new LMDh category.

BMW have been part of Formula E since the beginning, providing the official cars and safety car for the series before spending a year as technical partner to Andretti Autosport prior to becoming a fully fledged manufacturer team for the start of the Gen2 era in season 5.

The BMW i Andretti partnership has been a successful one with four wins among the nine podiums they have achieved over their two seasons. As pre-season testing came to a close in Valencia yesterday, BMW were once again at the top of the timesheets, thanks to Maximilian Guenther, a feat they have achieved in every test they’ve participated in.

In their statement, BMW say that they have used Formula E as a tech lab for their production cars but that the opportunities for tech transfer have now been exhausted and their focus has shifted.

“After seven successful years, BMW Group will end its involvement in the ABB FIA Formula E World Championship at the end of the coming season,” the statement read. “As a partner from the word go, BMW has consistently supported the Formula E project and been instrumental in the series’ success story. BMW has enjoyed victories and podiums with the BMW i Andretti Motorsport team. BMW Group has always used Formula E as a tech lab for production.

“Examples of the successful transfer of technology between the Formula E project and production development include new findings regarding energy management and energy efficiency, the transfer of software for power electronics from racing to production, and an improvement in the power density of the e-motors.

“When it comes to the development of e-drivetrains, BMW Group has essentially exhausted the opportunities for this form of technology transfer in the competitive environment of Formula E. Furthermore, the strategic focus of BMW Group is shifting within the field of e-mobility. In the future, greater emphasis will be placed on the comprehensive scaling of the offering and global production.”

BMW will compete in their final season with double race winner, Maximilian Guenther, and rookie Jake Dennis. At the moment it’s not known whether Andretti, who have been in the series since the start, will remain or if they will leave the series along with BMW.