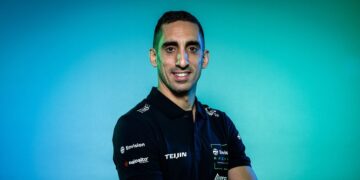 Buemi to join Cassidy at Envision

Buemi to join Cassidy at Envision 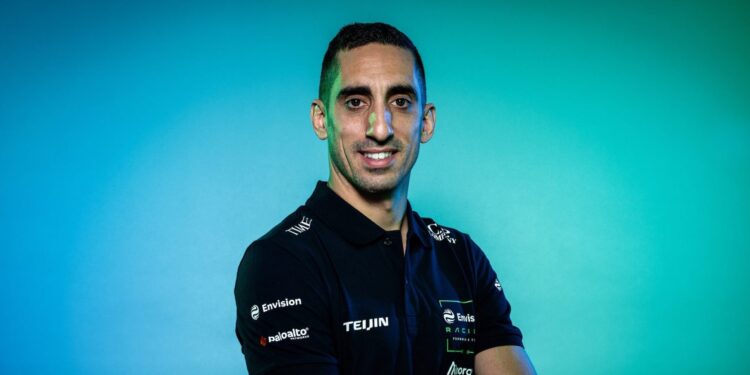 Formula E – Season two champion, Sebastien Buemi, has signed a multi-year deal to drive for the Envision team from the start of Gen 3.

Buemi is one of three drivers on the grid, along with Lucas di Grassi and Sam Bird, to have been competing in Formula E since the very first race and this team change will be his first in the championship. The Swiss racer competed with the e.dams team in both their Renault and Nissan guises over the course of their eight seasons in the series, but for the Gen3 era the e.dams name will disappear from the grid after Nissan bought the team earlier this year.

As a result of missing the New York double header in season three due to a clash with the World Endurance Championship, Buemi wasn’t able to join di Grassi and Formula E in celebrating his 100th race at the season 8 finale. Instead he and Bird, along with Jean-Eric Vergne if the Frenchman continues in the sport, will get to celebrate ahead of the second race of the Gen 3 era.

“It’s an interesting time to be part of Formula E,” Buemi said, “and I can’t wait to start driving for Envision Racing next season. I have always had a huge amount of respect for the team, and I believe they’ve done a great job in maximising results over the years.

“The new Gen3 era is hugely important for the sport and presents a new challenge, with a faster, lighter and more powerful car. My objective is to fight at the front, so I’m looking forward to start testing and preparing myself ahead of the first race in Mexico City.”

Given Buemi is one of the most experienced and successful drivers in the series with the season 2 championship title, fourteen pole positions, and thirteen wins amongst his twenty-nine appearances on the podium, it’s no surprise that Envision’s Managing Director, Sylvain Filippi, and the Team’s Chairman and Vice President of the Envision Group, Franz Jung are confident about their chances with the Swiss on board.

“As a team, we’re always aiming to be as competitive as possible,” Filippi said. “In Sebastien we’re confident that we have one of the fastest, most experienced, and ambitious drivers on the grid, which gives us great confidence going into the new season.

“We believe that alongside Nick Cassidy, we have two drivers that can help us to compete at the front of the grid and challenge for both team and driver championship titles next season.”

While Jung added: “I’m delighted to welcome Sebastien to the Envision family. Sebastien’s track record speaks for itself and he’s going to be an invaluable asset to the team.”