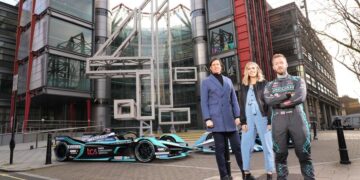 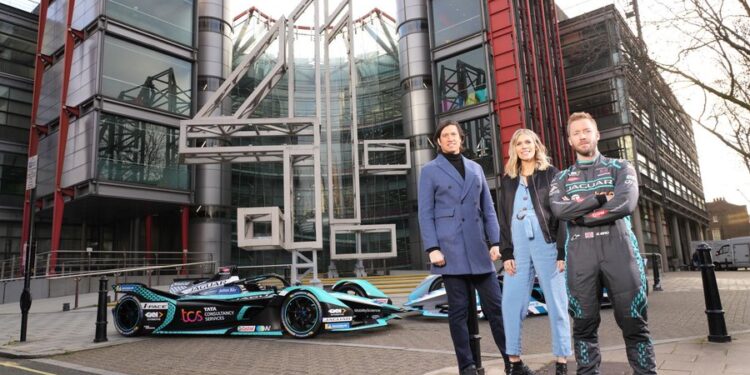 After three years with the BBC (and a couple of years with each Channel 5 and ITV) Formula E’s UK free-to-air home will now be with Channel 4. The broadcaster, who showed live coverage of both of the London races last summer will split their season 8 E-Prix coverage between Channel 4 and their on-demand service, All4, or the Channel 4 Sport YouTube channel.

The tv channel will also show race highlights, while qualifying, in the new group then knockout format, will be shown live on the YouTube channel. The Formula E broadcast team will remain the same as always with Nicki Shields and Vernon Kay hosting, while Dario Franchitti will double as the team’s expert analyst and continue commentary duties alongside Jack Nicholls.

“Formula E is a fantastically exciting sport,” said Channel 4’s Head of Sport, Pete Andrews. “And this deal is wonderful news for sports fans. We’re proud to be showcasing a sport with sustainability at its heart and one that plays such an important role in seeking to combat the climate crisis.”

The races will be shown uninterrupted and for the opening double-header of the season, the Diriyah E-Prix, Friday’s race will be broadcast on the C4 Sport YouTube channel from 4:30pm, while the Saturday race will be on Channel 4 itself from 4:30pm.

“We are delighted to build on our relationship with Channel 4,” commented Aarti Dabas, Formula E’s Chief Media Officer. “As the exclusive free-to-air home of the ABB FIA Formula E World Championship here in the UK. The multi-year partnership with Channel 4 is great news for fans across the UK and for the continued growth of our sport.

“Last season saw more fans around the world tune into our live race programming than ever before. With Channel 4 established as the regular free-to-air home for Formula E in the UK, we look forward to better serving our passionate fanbase while attracting new fans to the excitement of all-electric street-racing.” 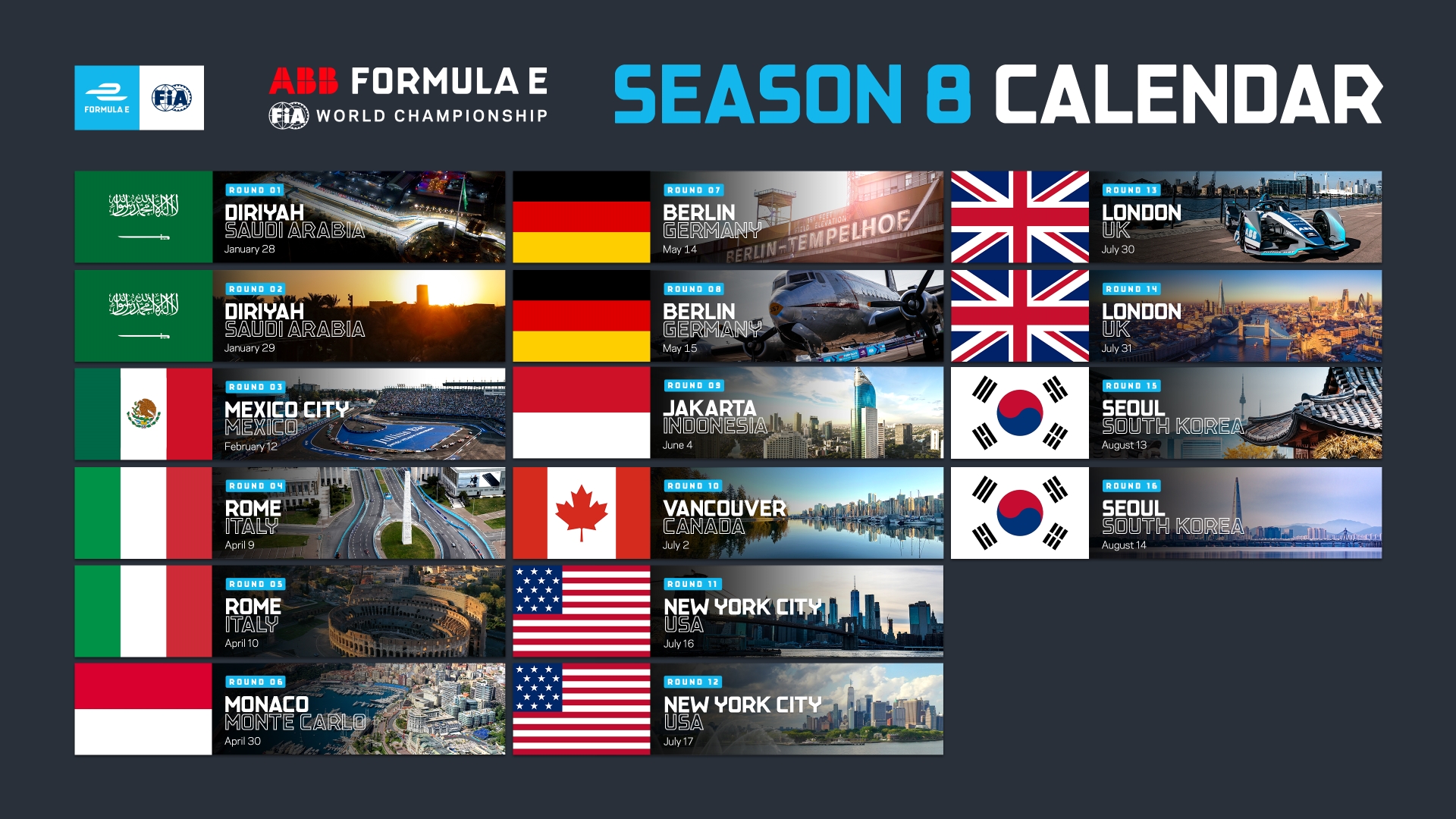